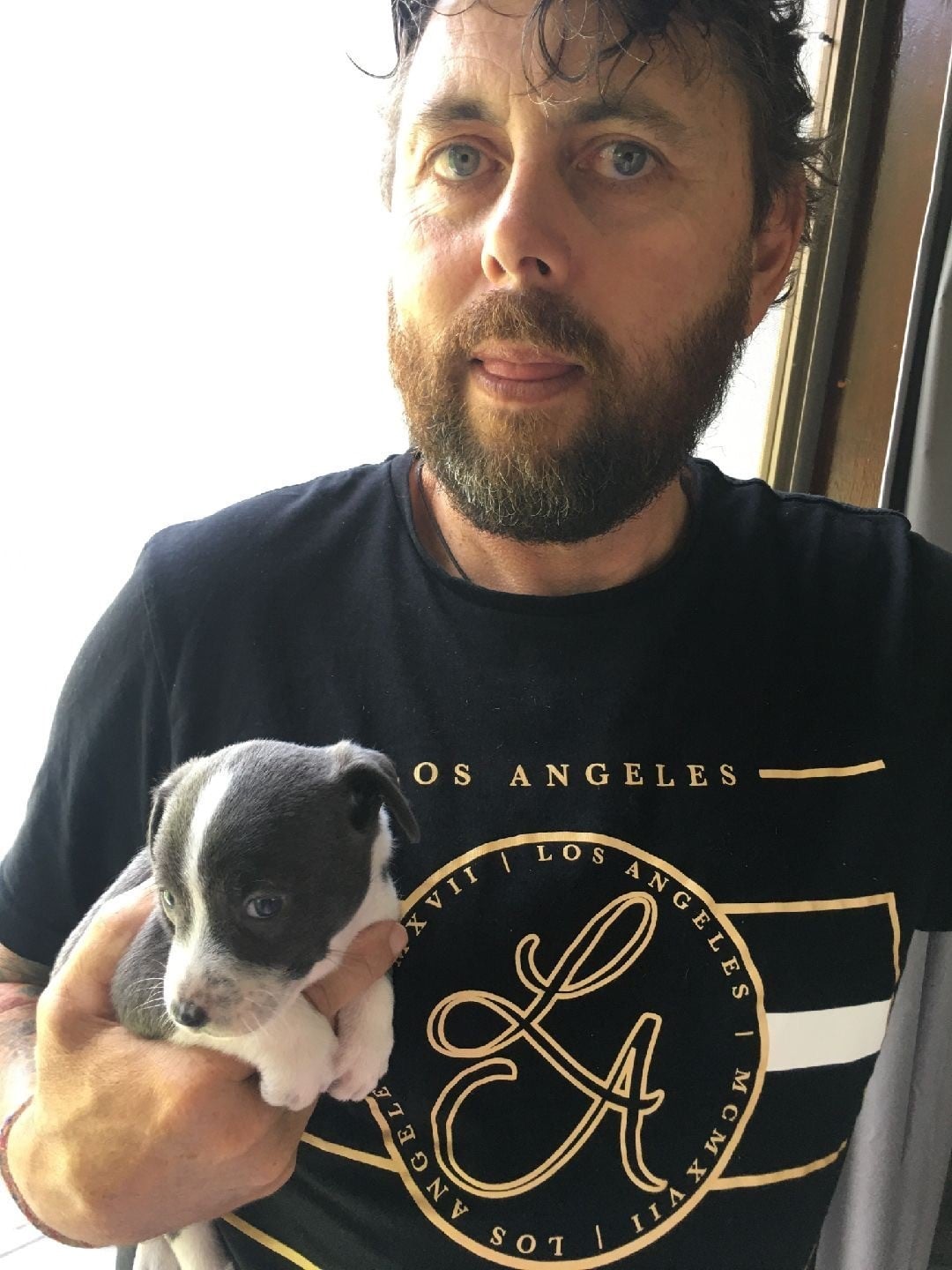 Darren Smith was last seen leaving a home on Ocean Street, South West Rocks, in a white Nissan Navara utility about 2:30pm, but he never returned.

His family notified police who have commenced extensive inquiries into his whereabouts, they’ve been told he uses a walking stick.

The 54-year-old is described as being of Caucasian appearance, between 180cm and 185cm tall, of a medium build, with brown hair, a beard and a moustache.

Anyone who may have seen Darren or his vehicle, or that may know of his whereabouts is urged to contact police immediately.