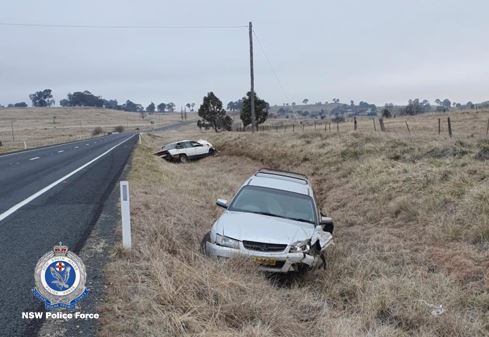 A man has been charged after allegedly crashing into a car and holding two people against their will in the state’s Northern Tablelands.

The incident occurred around 5am on Saturday on the New England Highway north of Guyra.

The man allegedly kidnapped the pair, a man and woman known to him, to Armidale where they were held against their will and assaulted.

The pair escaped and reported the incident at Armidale Police Station.

They were taken to Armidale Hospital for treatment.

Detectives later executed a search warrant at a motel on Marsh Street around 10am yesterday. (Monday 7 September)

Officers located and seized methylamphetamine (ice) and just over $30,000 in cash. 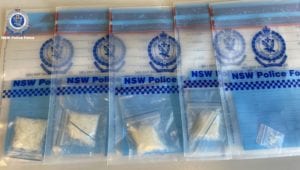 A 31-year-old man was arrested and charged with the following: 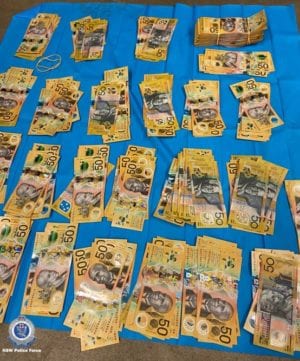 He was refused bail to appear before Armidale Local Court today.