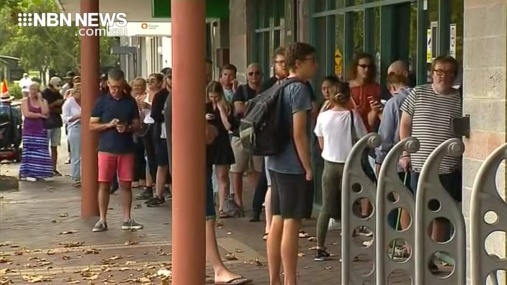 Latest figures from the Australian Bureau of Statistics (ABS) show the unemployment rate for those aged between 15 and 24 in the Hunter Region is almost four percent higher than the national rate.

April figures show 17.6 per cent of the Hunters youth are now unemployed.

The youth unemployment rate in the Hunter Valley (excluding Newcastle) has reached 15.7 per cent, and 18.7 per cent in Newcastle and Lake Macquarie.

The rates are noticeably higher compared to the 12.6 per cent in NSW and 13.9 per cent nationally.

COVID-19 has forced majority of youth out of work, with 2016 Census figures showing youth in the Hunter represented the greater share of workers in hospitality, accommodation and arts sectors.