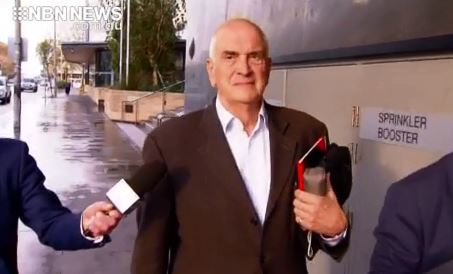 Former Anglican Dean of Newcastle Graeme Lawrence has been found guilty of sexually assaulting a boy 28 years ago.

The verdict was handed down by a judge in Newcastle District Court this afternoon.

Today Judge Tim Gartelman SC found the 76-year-old sexually assaulted the 15-year-old boy in 1991 at his home in the grounds of Christ Church Cathedral.

During the judge-alone trial Crown Prosecutor Craig Leggat SC claimed Lawrence invited the boy back to the Deanery one evening and that there were pictures of naked boys on some of the walls.

Lawrence denied the allegations and claimed he never met or knew the alleged victim.

The 76-year-old will be sentenced at a later date.