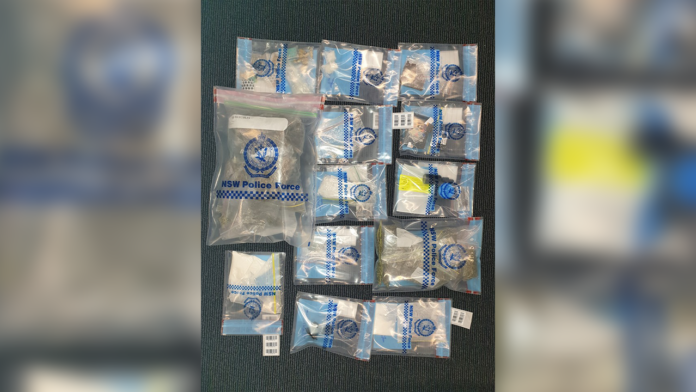 Two people have been charged after a variety of drugs were seized from a motel room at Lismore on the state’s far north coast.

Police searched the room on Sunday, when they allegedly located around half of kilogram of cannabis, along with cocaine and MDMA.

A 26-year-old man, who was staying in the room at the time, was charged with seven offences including two counts of dealing with the proceeds of crime.

A juvenile was also arrested and charged with four offences

Police say they expect further charges will be laid.