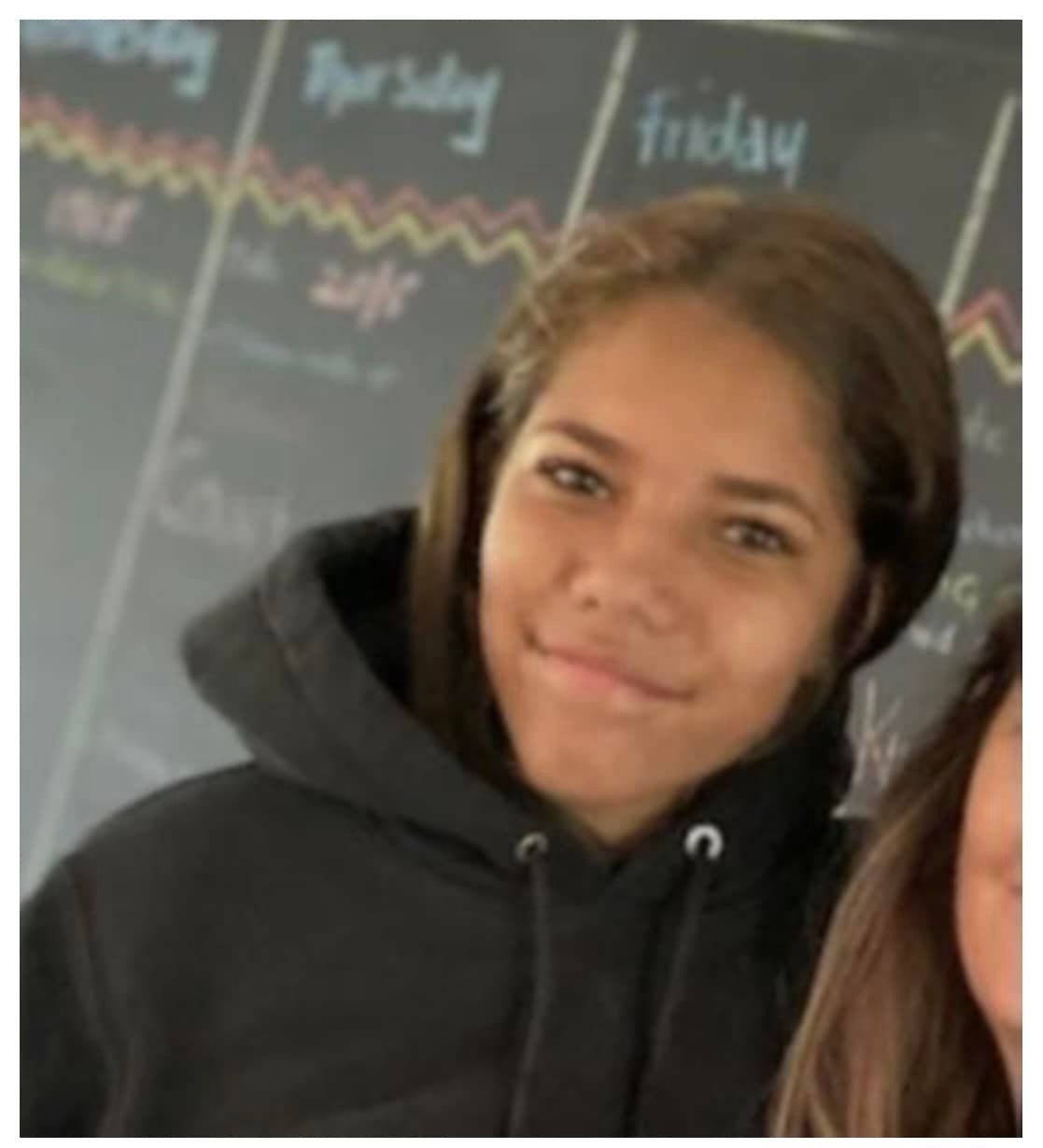 Police have renewed their calls for girl missing from the Far North Coast.

Family notified authorities after the teenager failed to return home.

Despite various unconfirmed sightings, Crystal is yet to be located.

She’s described as being of Aboriginal or Torres Strait Islander appearance, around 170cm tall, with a slim build, long dark brown hair and brown eyes.

At the time of her disappearance, Crystal was wearing grey leggings, a black t-shirt, black cardigan, black joggers and was riding a black bike.

Police and family hold grave concerns for her welfare, due to her age.

Anyone with information on Crystal’s whereabouts is urged to contact Crime Stoppers or Tweed-Byron Police.