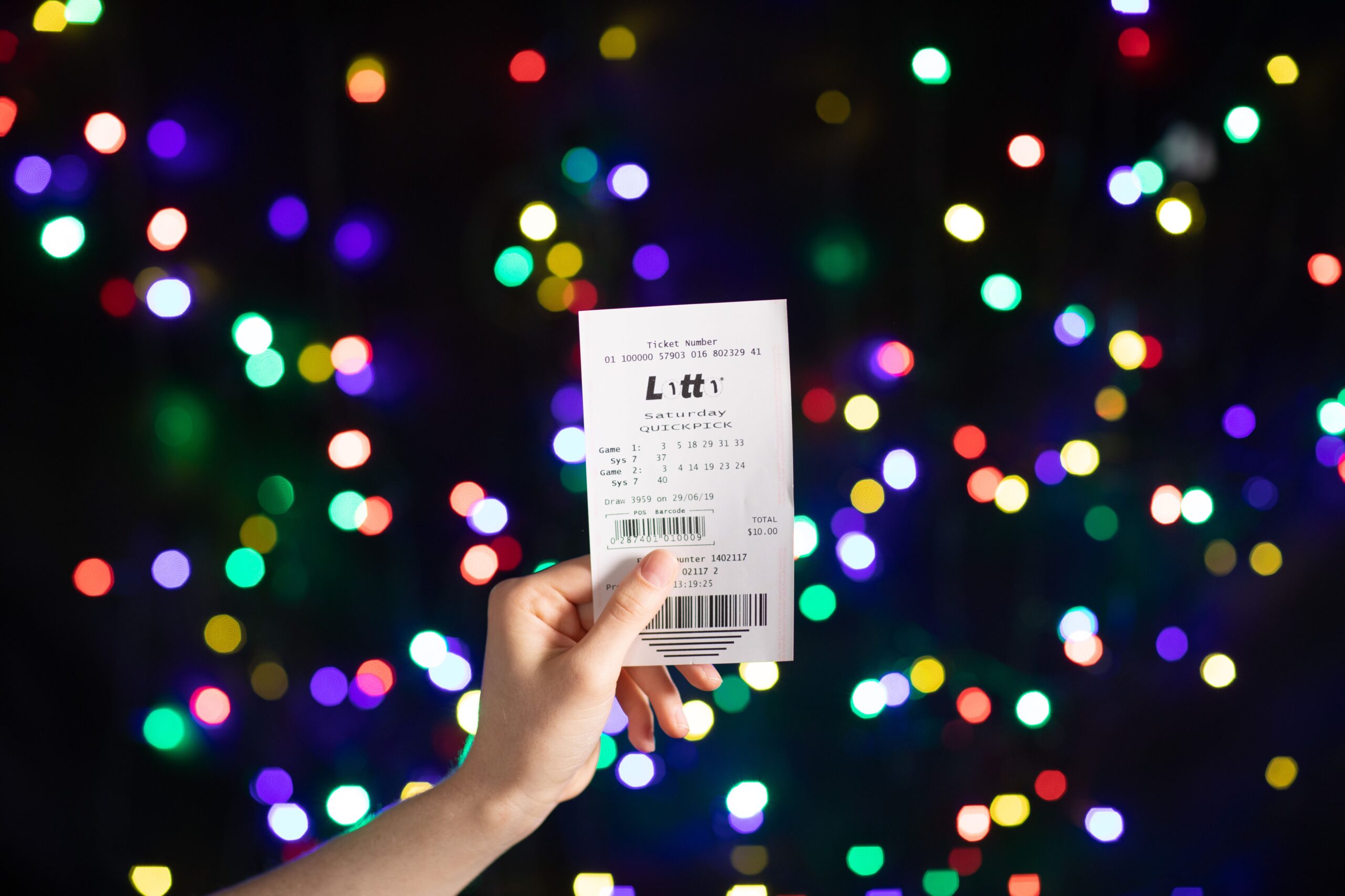 Two Novocastrians have started the year as multi-millionaires after each scoring a $2.3 million prize in the $40 Million Megadraw on New Year’s Eve.

Both men purchased their winning entries online at thelott.com.

A Newcastle dad in his 40s was oblivious he’d become an overnight multi-millionaire until an official from The Lott broke the news to him on New Year’s Day.

“Holy s***!” he exclaimed when the magnitude of his win was revealed.

“Mate, that’s amazing! You’re a legend. This is the best call I’ve ever had.

“I was in bed right on midnight last night and had a nice sleep-in, so I had no idea.

“I was just looking at my bank account! This will do wonders to it.

“Clearing the mortgage will be the first thing we do.

The other Newcastle man was bracing himself for another year of work but is now contemplating an early retirement.

“I was just having a quiet night at home on New Year’s Eve when I thought I’d check my ticket,” he explained.

“I saw six numbers in a line all in red and thought, ‘that’s a good sign’.

“I didn’t get much sleep after that!

“I play Lotto every week, and this is just incredible. Thank you very much.

“This prize means a lot. It means I can retire properly. It’s truly life-changing!”