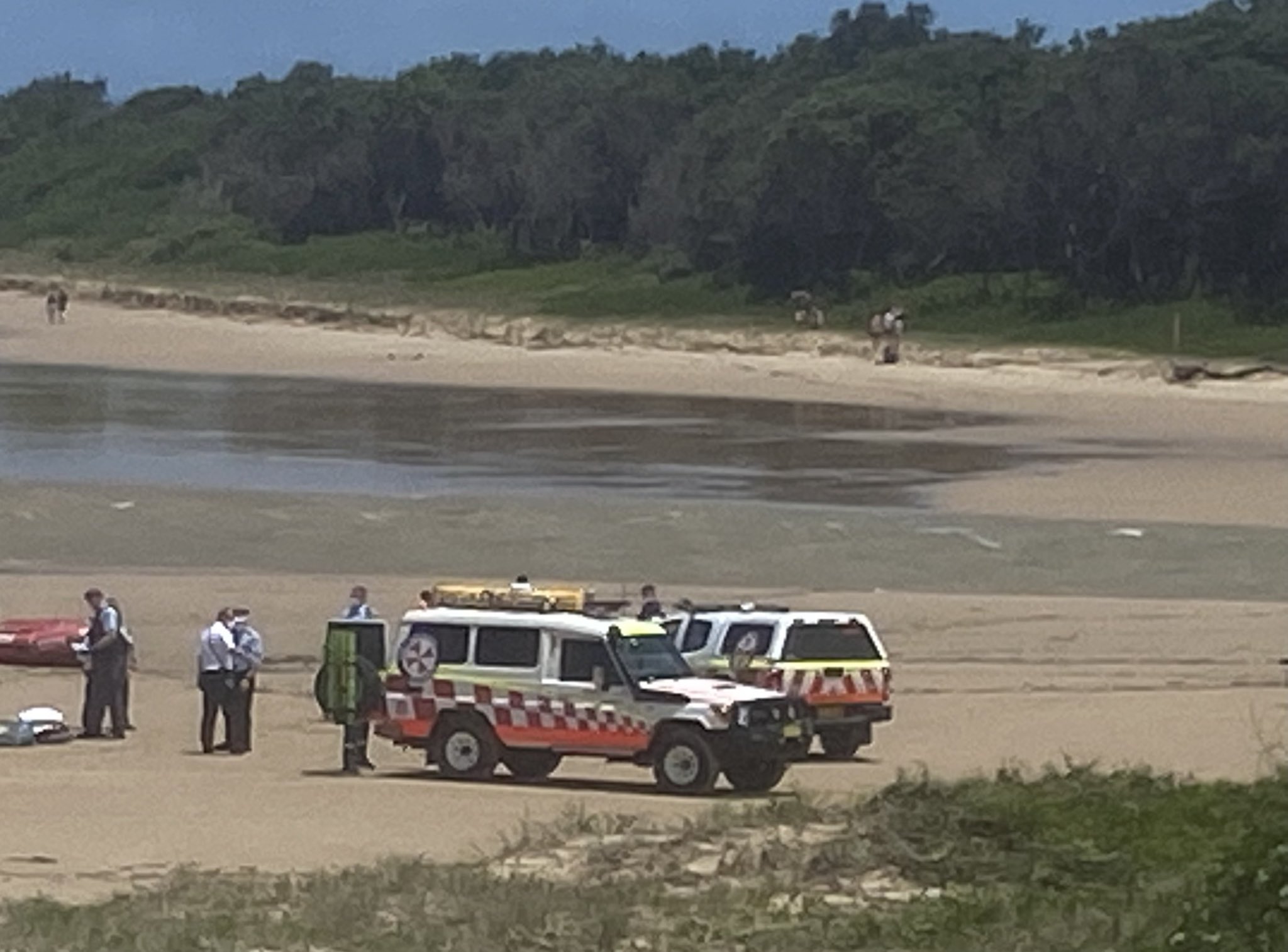 A woman has drowned in rough seas on the NSW Mid-North Coast after beaches were closed due to dangerous surf.

The 47-year-old went to Park Beach in Coffs Harbour for a swim.

She entered the mouth of Coffs Creek just before 1 o’clock and was swept out to sea.

Lifeguards found the woman unconscious and began CPR before police and paramedics arrived.

#BREAKING Multiple agencies including @FNCSLS, @WRHS_official & @NSWAmbulance are responding to reports a swimmer has gone missing in heavy seas at Pippi Beach off Yamba @nbnnews @9NewsSyd

Sadly she couldn’t be revived.

It’s believed she was holidaying in the area with her family.

All beaches along the Coffs Coast were closed in response to hazardous surf and dangerous winds from ex-Tropical cyclone Seth.

A 47yo female has drowned at Park Beach, Coffs Harbour. The woman was visiting with family. She entered the mouth of Coffs Creek just before 1pm and was swept out to sea. Lifeguards had closed all beaches along the Coffs Coast due to huge swells and wild seas @nbnnews @9NewsSyd

A COUPLE’S MARATHON EFFORT TO TIE THE KNOT