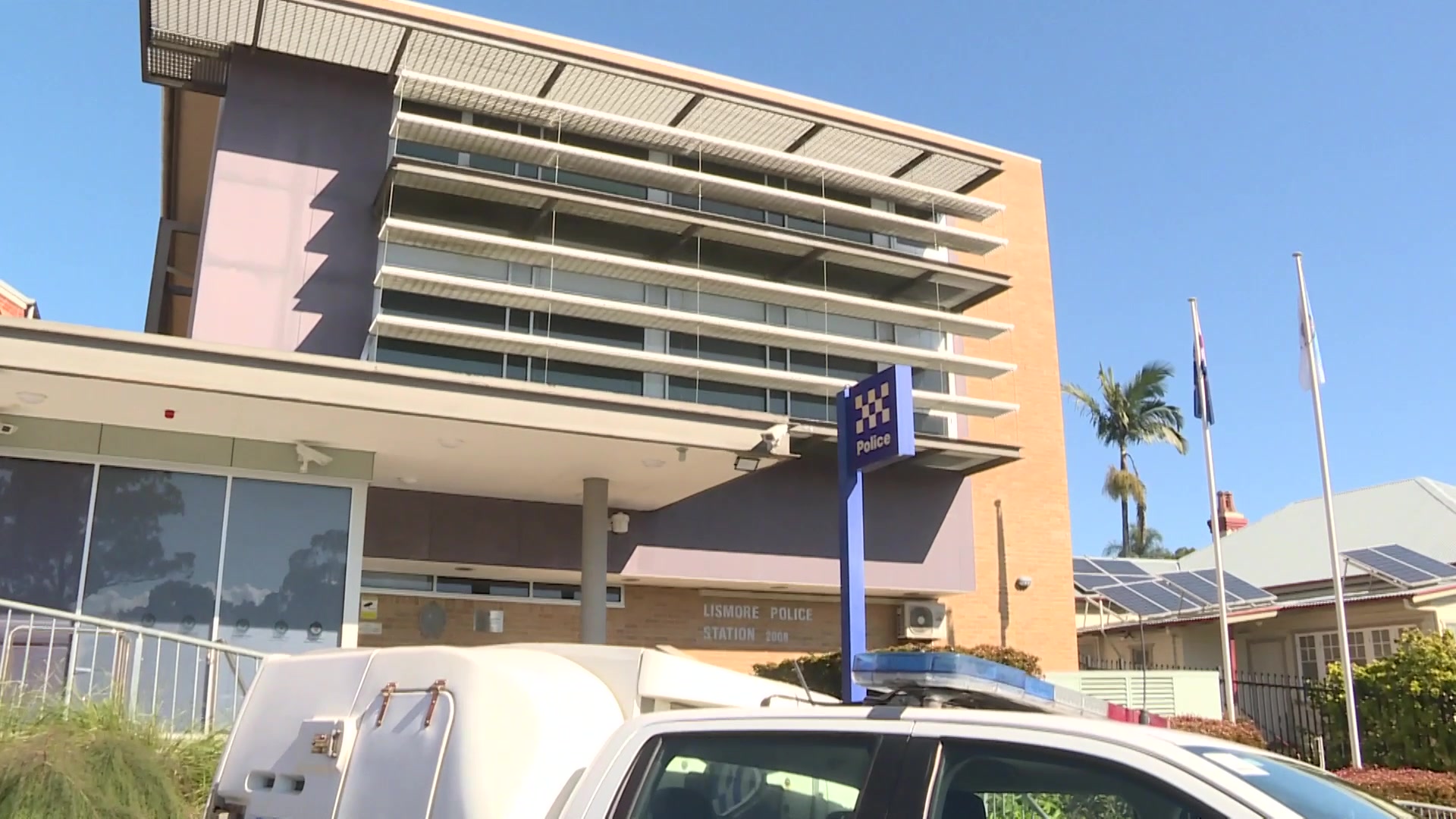 Police have arrested a man and a woman wanted over alleged drug importation offences, following investigations into an organised criminal syndicate operating between NSW and Queensland.

In September this year, officers attached to Richmond Police District established Strike Force Pinkett to investigate the alleged importation of cocaine from the United Kingdom to Northern NSW.

Since inception, detectives have seized nearly 1.1kg of cocaine, with an estimated street value of over $300,000.

About 8.45am yesterday, police arrested a 33-year-old man and 31-year-old woman at a home on Mclelland Road, Barkers Vale.

They were taken to Lismore Police Station.

They were both refused bail and are due to appear at Byron Bay Local Court today.

OCEAN ACTIVISTS GET CLOSE TO NATURE