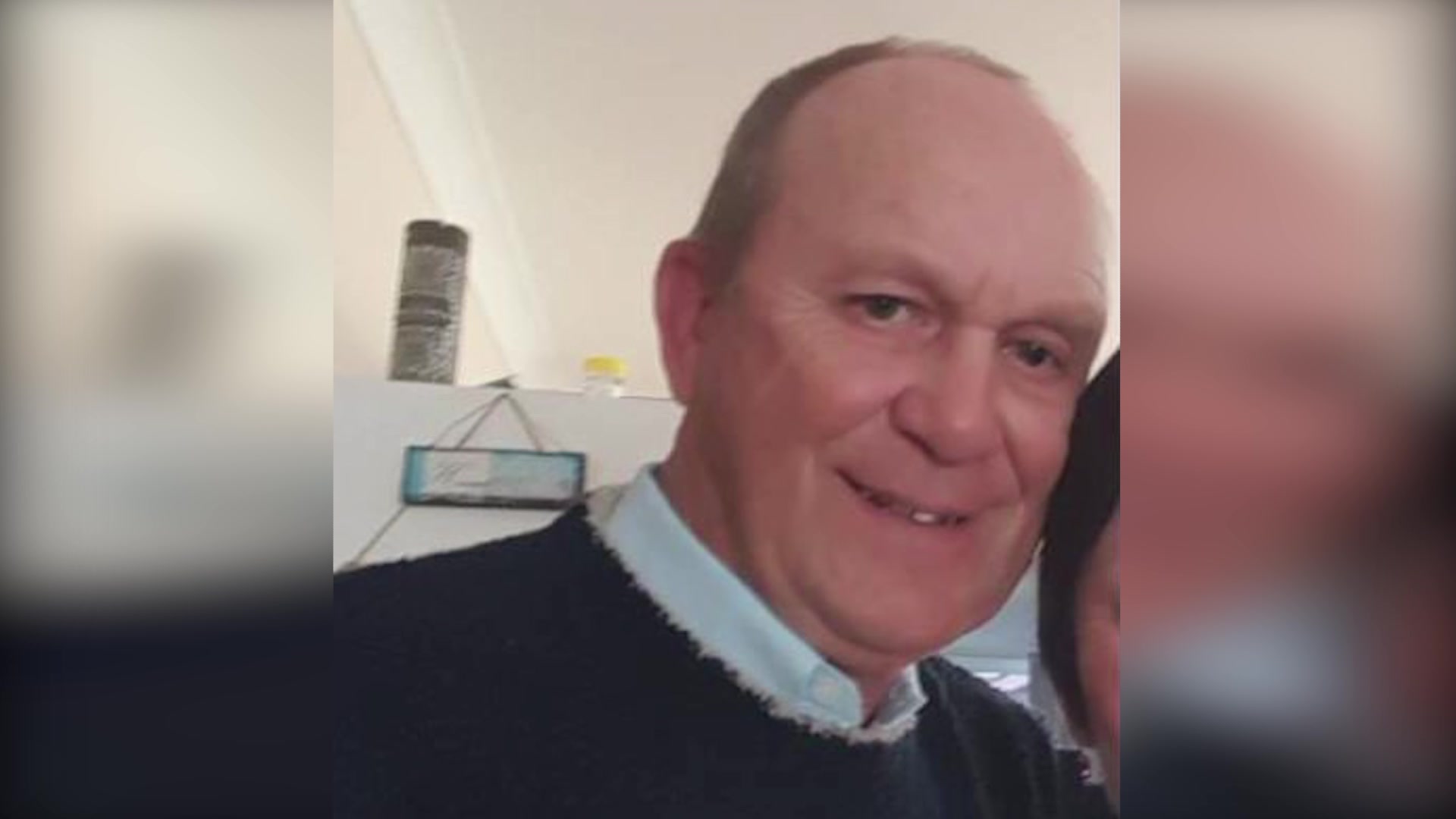 Police are re-appealing for the public’s help as they continue to search for a man missing from the Tamworth area.

Ian Steadman was last seen at an address on Leonora Crescent, Kootingal, about 8.15am on Monday the 13th of December.

The 67-year-old was reported missing to police on Tuesday after he failed to return home.

Ian is described as being of Caucasian appearance with an olive complexion, about 180cm tall, of thin build, with grey hair and blue eyes.

Police believe Ian may be travelling in a 2003 white Ford Focus sedan, with registration AQP67R.

As part of ongoing inquiries, police will continue to conduct land searches for Ian with assistance from PolAir.

Anyone with information about Ian’s whereabouts is urged to contact Crime Stoppers on 1800 333 000.

TRIBUTES FLOOD IN FOR GILKS