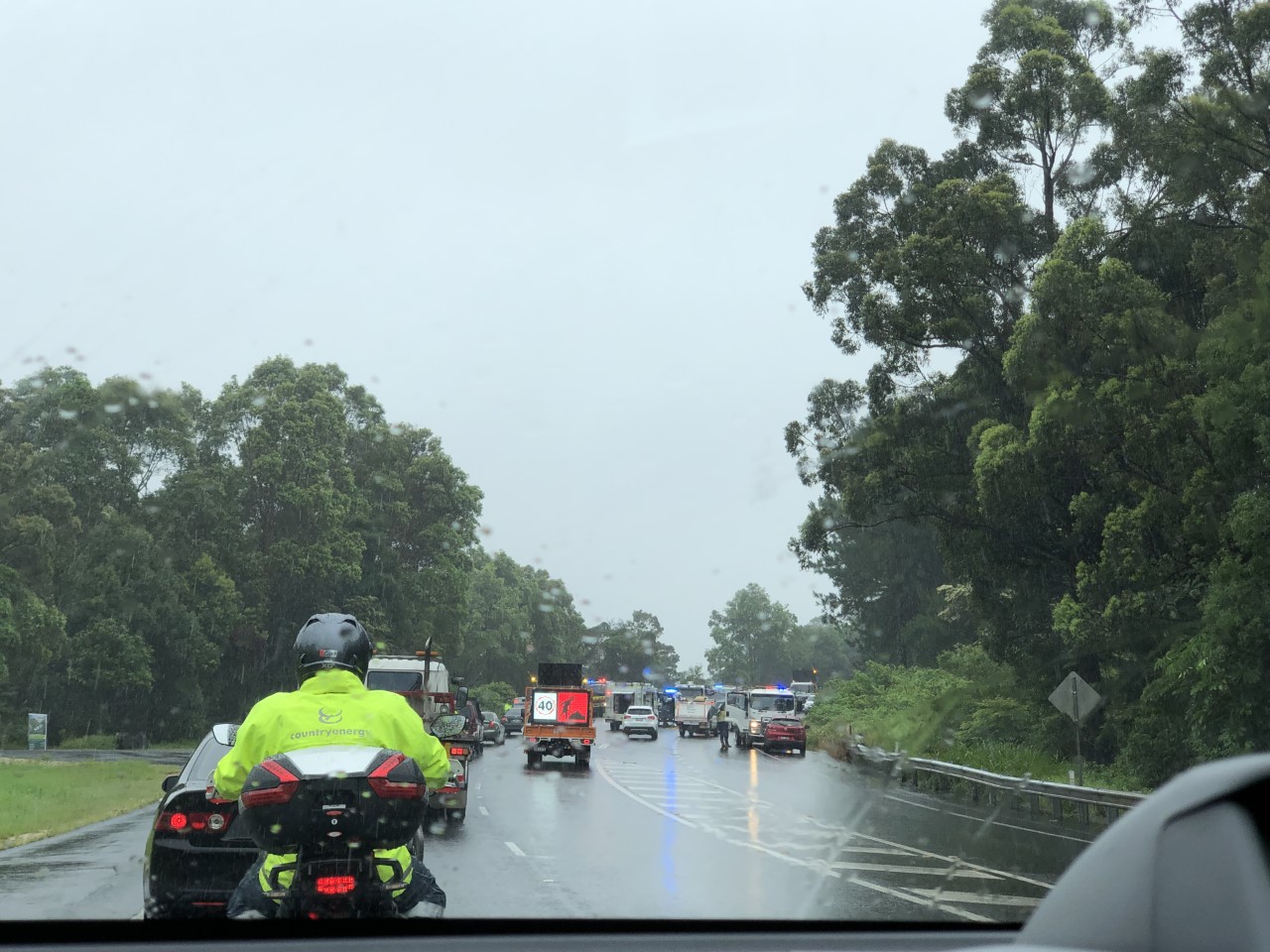 A man in his 50s has critical head and chest injuries following a two car crash at Alstonville this afternoon.

Emergency services were called to Duck Creek Mountain Road at around 3:30pm.

When they arrived they found one man, also in his 50s, with minor injuries while the other man was still trapped in his vehicle.

Once freed, paramedics sedated and intubated him.
The Westpac Rescue Helicopter is attempting to land at the site to transport the critically injured man to hospital.
Motorists are being asked to avoid the area.

#BREAKING A man in his 50’s is in a critical condition with head and chest injuries after a two vehicle crash at #ALSTONVILLE. He is being sedated and incubated as the @WRHS_official attempts to land at the crash site. @nbnnews pic.twitter.com/5Mv3Qk6EMQ