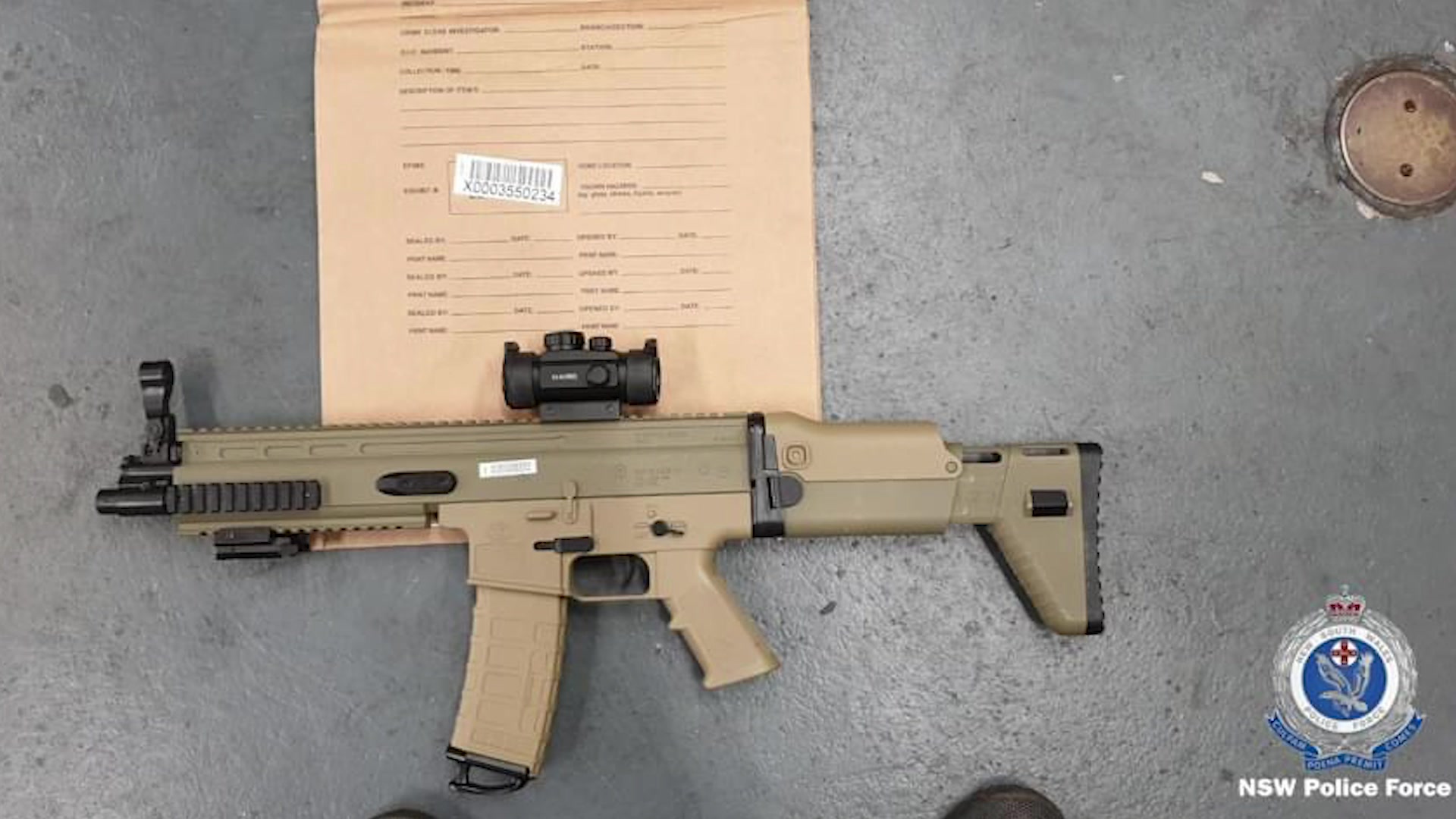 A man has been charged with firearms and drug-related offences following a search at a Bilambil Heights home.

Drugs, various firearm parts and ammunition were allegedly seized by officers, among other items.

Police allege the 44-year-old was involved in the illegal importation and manufacture of unauthorised firearms, and the cultivation and supply of prohibited drugs.

He was arrested, and refused bail to appear before Tweed Heads Local Court next year.