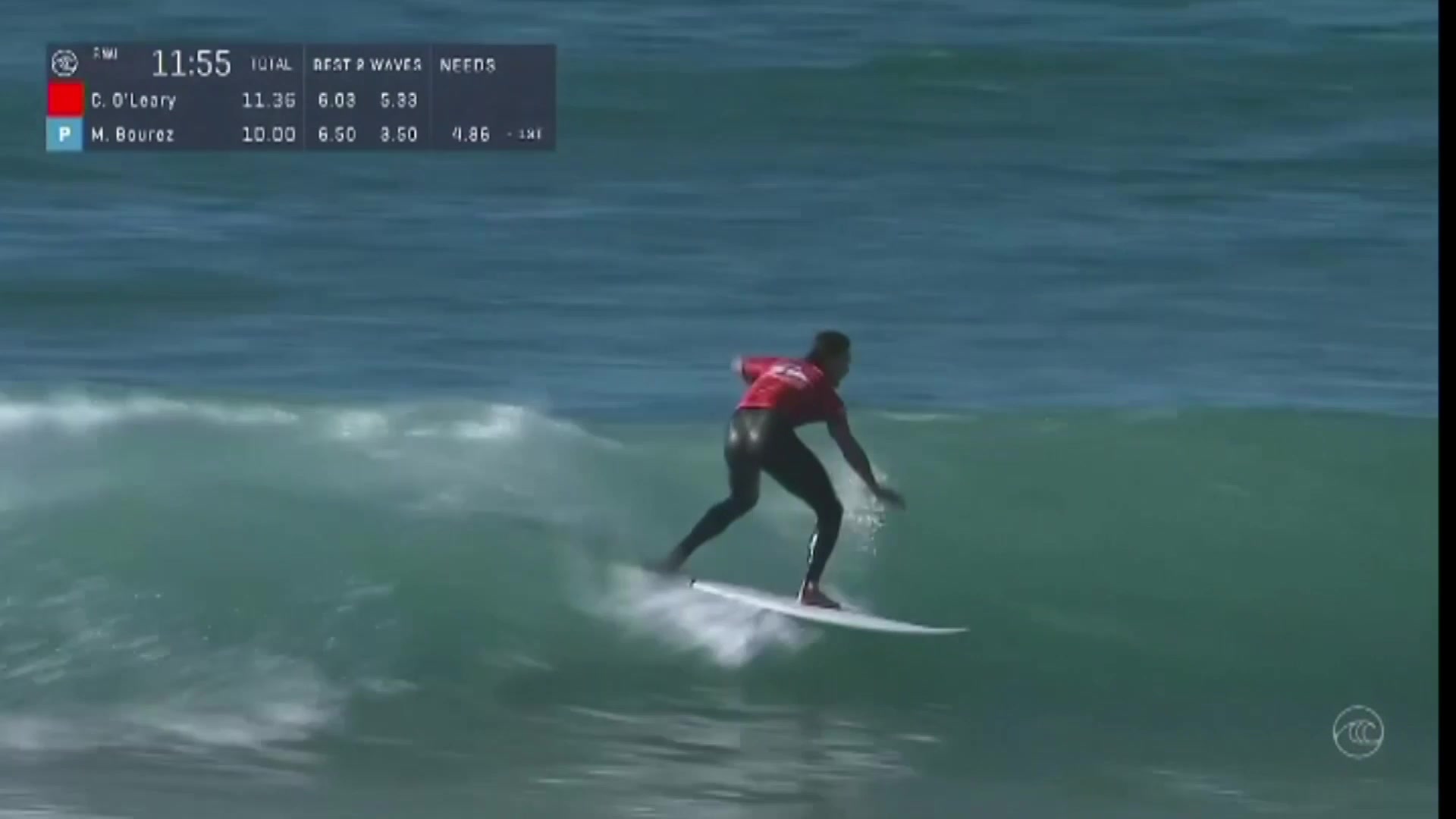 Pro Surfers from the Far North Coast Callum Robson and Connor O’Leary are set to compete in the final stop of the Challenger Series.

The Aussies will go hit the water in the round of 64 in Hawaii.

O’Leary enters the Haleiwa Chellenger in the top 10 on the Series ratings, courtesy of his win in the QuikyPro France.

Robson will be one to watch, hoping to make the cut for the 2022 Championship Tour.

CALLUM ROBSON THROUGH TO NEXT HAWAII CHALLENGER ROUND