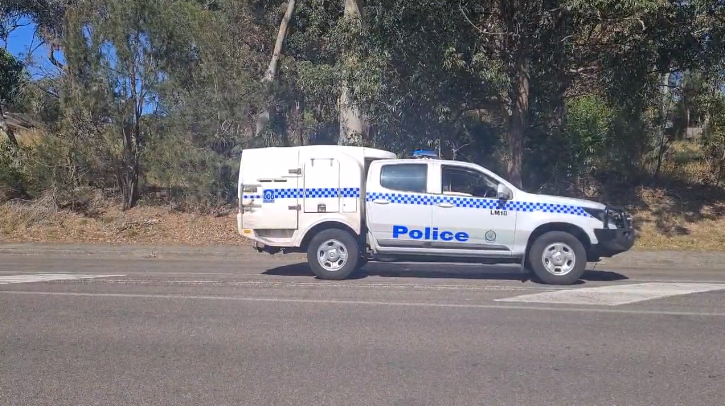 A white Holden Commodore, with four men inside, was travelling along Wilsons Road and stopped at the intersection of Assisi Circuit at around 1:30am on Monday.

The passengers spoke with two men, from another car, before shots were fired towards the back of the Commodore.

The two men then drove off and police were called.

Officers from Lake Macquarie Police District have established a crime scene and begun an investigation.

They’re calling on anyone with CCTV or dashcam footage from the Mount Hutton area between 1am and 3am to contact Belmont Police Station or Crime Stoppers on 1800 333 000.

2011 INNOVATION FESTIVAL DRAWS TO A CLOSE