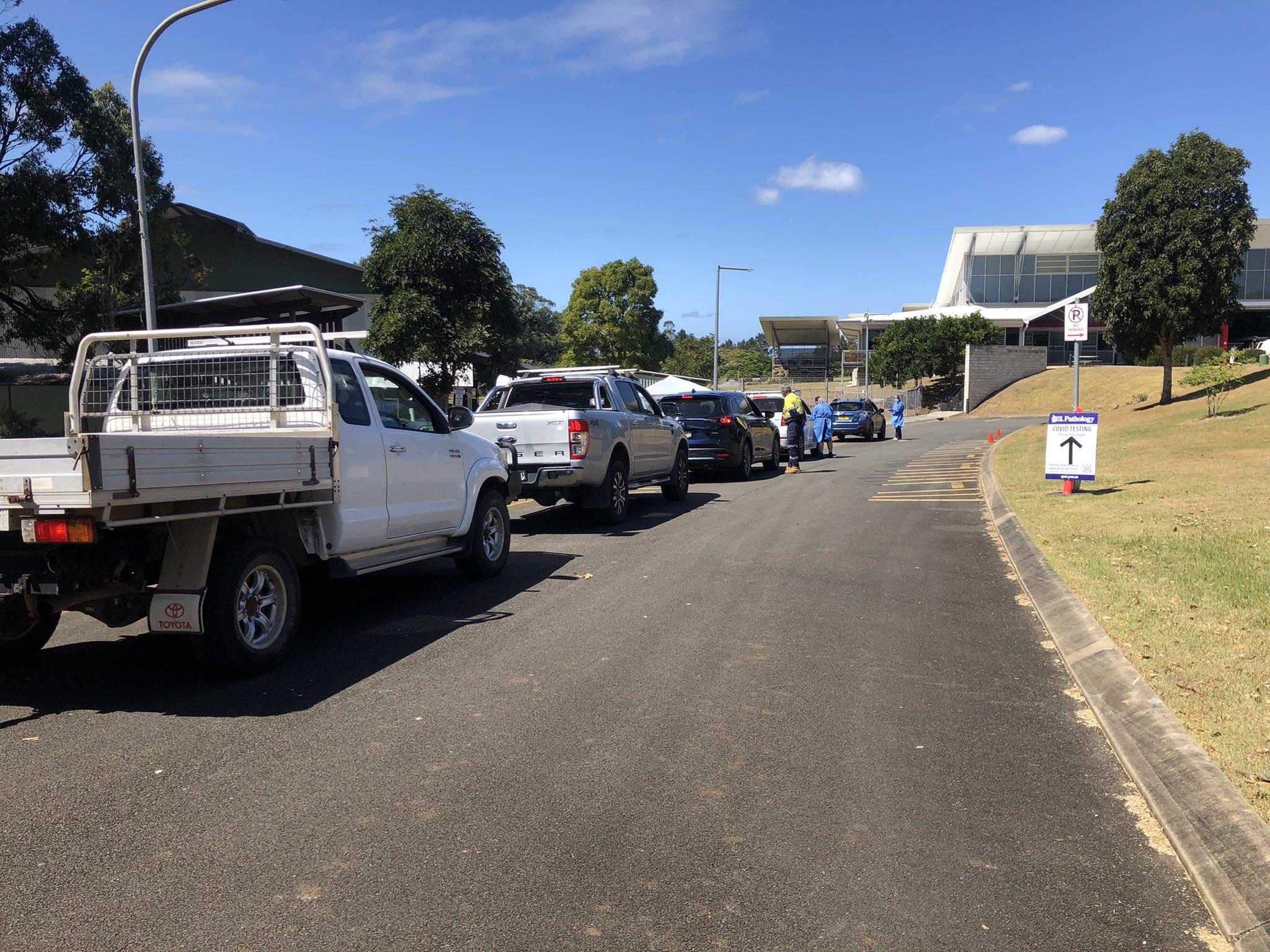 A television crew member, accused of sparking the Tweed and Byron lockdowns, has been charged with breaching Public Health Orders.

Police launched an investigation yesterday, after receiving information a woman from Greater Sydney had travelled to the region and since tested positive for COVID-19.

Police have charged the reality TV worker who travelled from Sydney to Byron sending the region into lockdown. @nbnnews @9NewsSyd

The 31-year-old had been granted an exemption for work-related purposes only – and was engaged on the series “I’m a Celebrity”.

She allegedly attended several businesses and venues in Byron Bay and Kingscliff over the weekend, which was in breach of the conditions of her exemption.

She’s also accused of failing to check-in at those locations using the QR codes.

The Rushcutters Bay woman was issued a Court Attendance notice today for five counts of fail to comply with electronic registration directive.