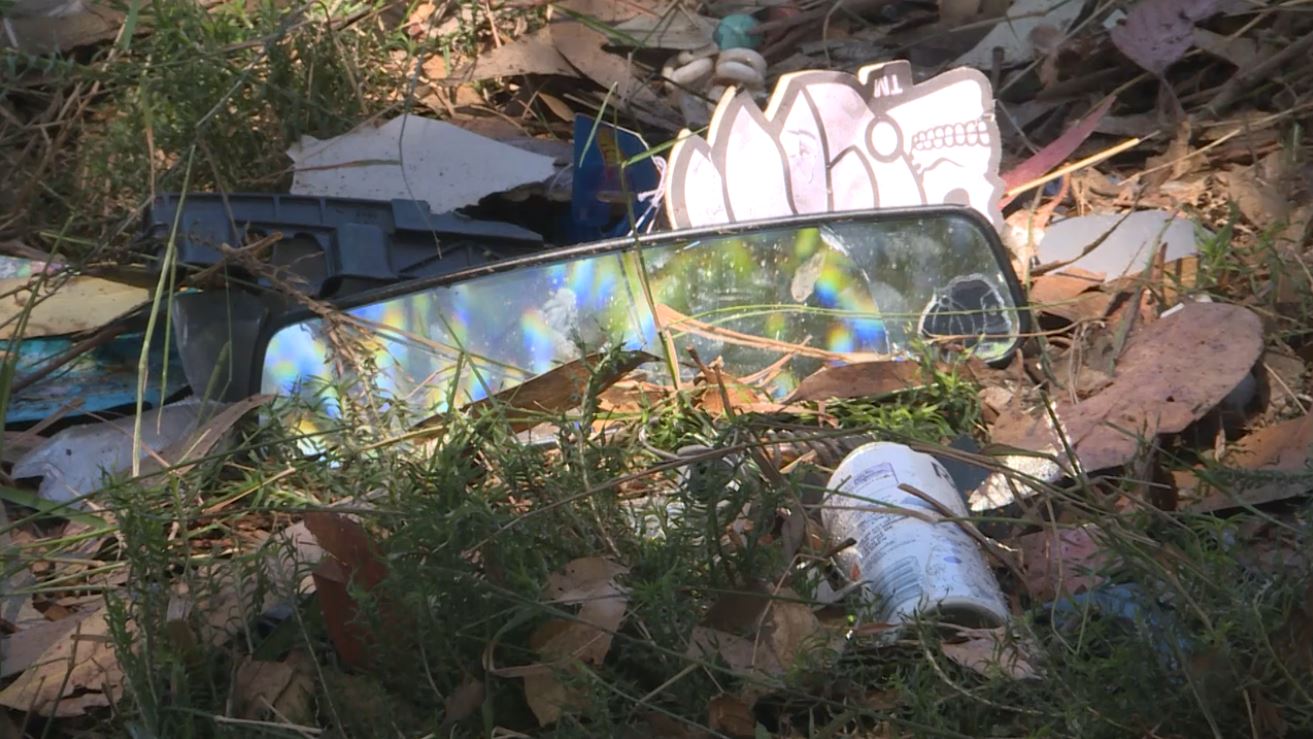 A woman and two children have died in a crash on the Central Coast.

The woman was driving a Toyota Prado with five children on board on Wisemans Ferry Road, Central Mangrove, about 10pm on Tuesday.

As the car approached Nurses Road, the vehicle left the road and crashed down an embankment, hitting a tree.

A motorist came across the crash and notified emergency services.

The 32-year-old woman and two of the children, aged two and eight, died at the scene.

A further three children – boys aged one, five, and nine – were treated at the scene before being airlifted to John Hunter Hospital where they remain in stable conditions.

“There is no way to put into words what paramedics and first responders were faced with when arriving on scene,” Chief Supt Armitage said.

“Our hearts go out to the family and friends of these victims.”

Police said another motorist may have hit one of the children who was on the road.

The man, who was travelling on Wisemans Ferry Road shortly after the crash, has been taken to hospital for mandatory testing.

Inquiries continue into the circumstances surrounding the crash. A report will be prepared for the information of the Coroner.