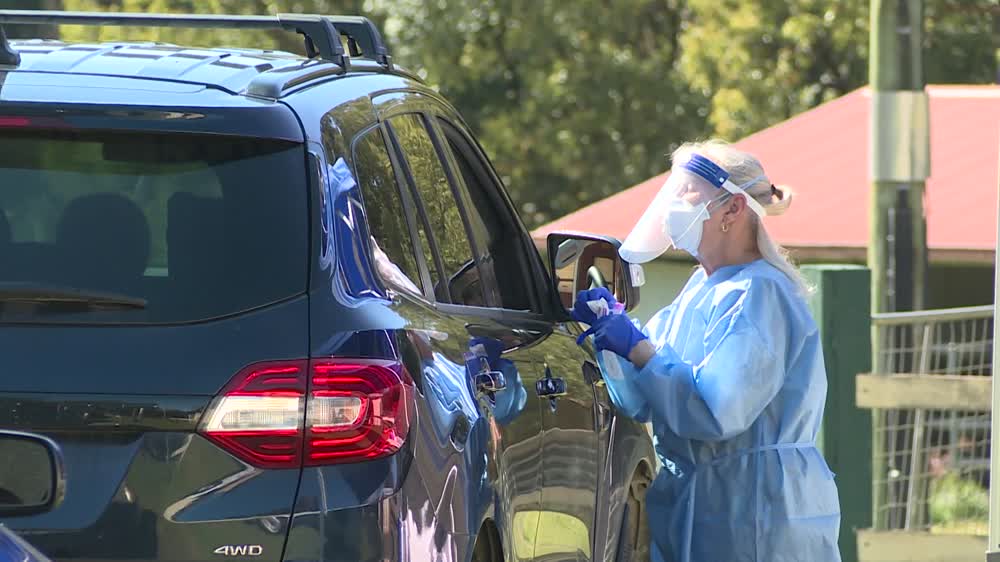 Nine cases are from Newcastle, including four in Maryville and two in Merewether, three are from Lake Macquarie and one is from Metford in the Maitland LGA.

At least nine of the 13 cases were infectious while in the community, four are mystery cases and two are still under investigation.

The Central Coast also recorded a slight drop in cases, with 20 new locally acquired infections today – 15 of which who were out in the community while infectious.

The source of 11 of the cases is still under investigation.

“These include two cases in Kempsey who are household contacts of each other and one case in Coffs Harbour who required their infection elsewhere.

“In Northern New South Wales, one new case has been identified in Lismore local area.

“This case was announced yesterday but included in today’s numbers.

“The source of the infection remains underway.”

NSW Health’s ongoing sewage surveillance program has detected fragments of the virus that causes COVID-19 in sewage samples from Cowra in western NSW, Dareton in far western NSW, South Kempsey on the mid north coast, and Ballina on the north coast.

NSW Premier Gladys Berejiklian also fronted the media today, announcing all outdoor public pools across the state will reopen from next Monday.

“All public pools will be open in a COVID-safe way and those COVID safe plans will be formalised and made public,” she said.

“Making sure that we keep community safe as much as possible and prevent seeding, but all of us appreciate the importance of enjoying the warmer weather and the positive mental health and recreation and exercise.”

The premier also said that from tomorrow all LGAs of concern will have the same rules as the rest of Greater Sydney except for the list of authorised workers.

“So from tomorrow, very pleasingly, all areas of concern will be equalised, so relating to exercise, recreation or outdoor gatherings, everything will be the same across greater Sydney,” Ms Berejiklian said.

Ms Berejiklian said that while it appears that case numbers overall are stabilising, it’s too early to tell for sure.

“The curve is starting to change, but what is always concerning us is that any super spreader event, anyone being too complacent actually can things very quickly. You cannot muck around with Delta, it comes back ferociously.”

She warned against becoming complacent, saying many international communities have opened up too early, resulting in another surge.