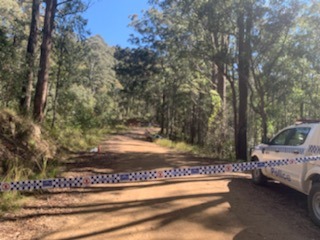 A woman has been found dead in a forest cabin on the state’s Mid North Coast.

Emergency services found the 34-year-old’s body in a cabin on Pole Dump Forest Road in the Bulga Forest on Saturday morning. 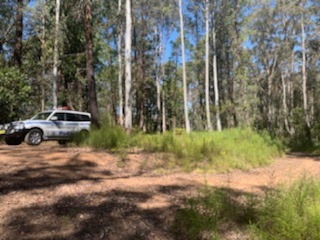 A crime scene was set up there and at a site, 3km west of the cabin on Old Blue Knob Road, where a silver Holden Rodeo ute was found.

A 38-year-old man, who is known to the woman, was spoken to by police at the scene and is assisting officers with their inquiries at Taree Police Station.

Police are appealing for anyone who have been at either location at the time, or proceeding day, or who may have dashcam footage to contact Taree Police Station or Crime Stoppers on 1800-333-000.