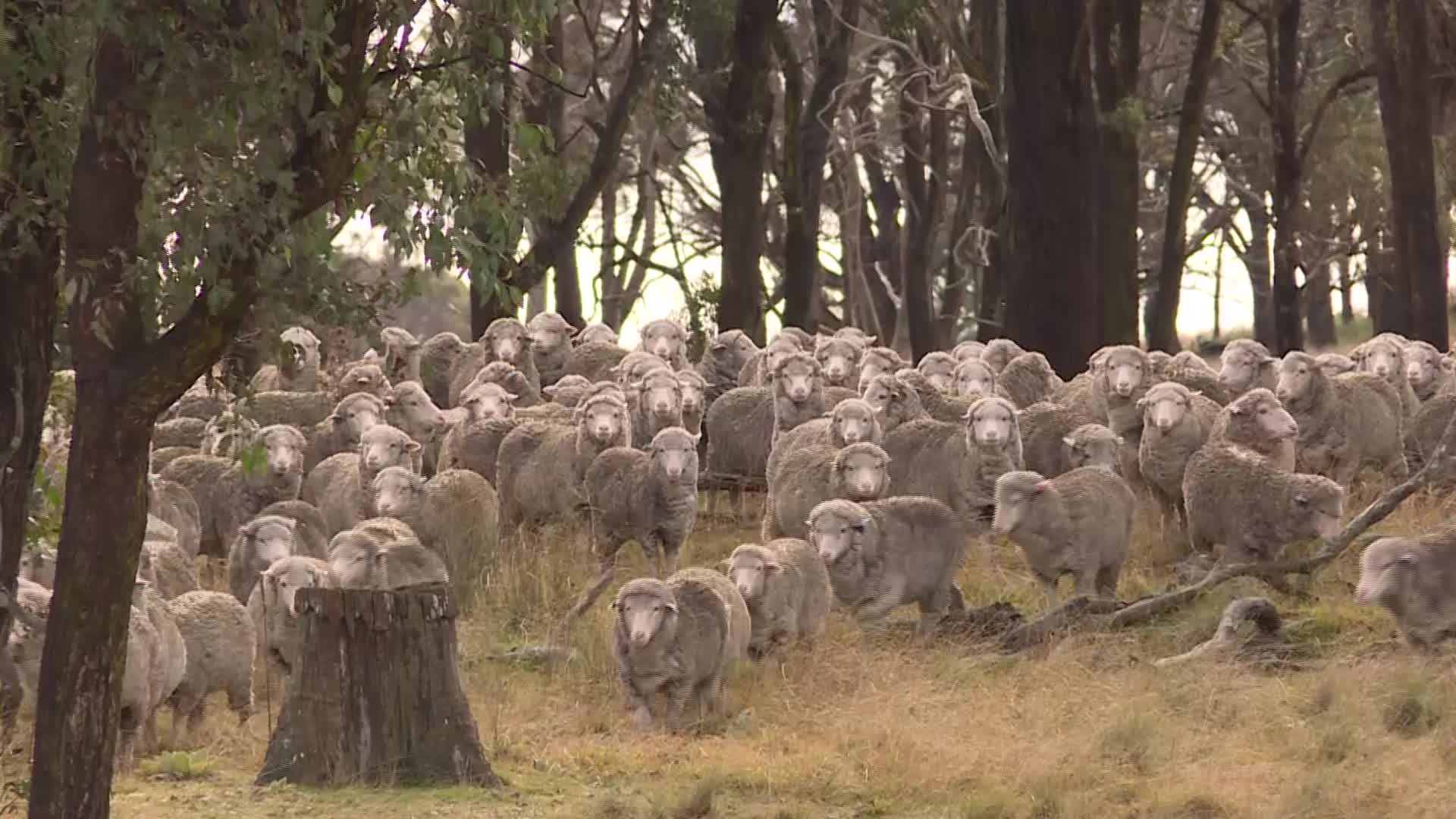 Meat and Livestock Australia estimates sheep numbers will grow by a further 6-point-3 percent this year – to total more than 68 million head nationwide.

It follows dire numbers in 2020 – the lowest on record, at 64 million head – following the drought.

The rebuild is partly due to lower slaughter numbers.

Producers are instead opting to keep hold of quality stock, for longer.