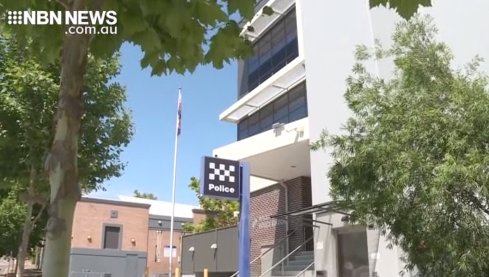 Police allege the 55-year-old believed he was speaking with the mother of a nine year old girl, and engaged in explicit conversations about the child.

He was arrested at a home near The Entrance late last month and charged with a string of offences.

The man has been refused bail and will front a Wyong magistrate again in February.