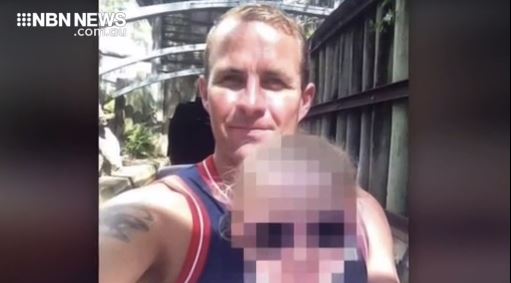 A man has been jailed for leading police on two high-speed pursuits through Port Stephens earlier this year.

Jake Dawson reached speeds of up to 150 kilometres an hour while trying to escape officers through several suburbs.

And when he was caught, the 31-year-old was found with ice.

Today Dawson was sentenced to spend at least one year and three months behind bars.

The earliest he’ll be able to apply for release is May next year.