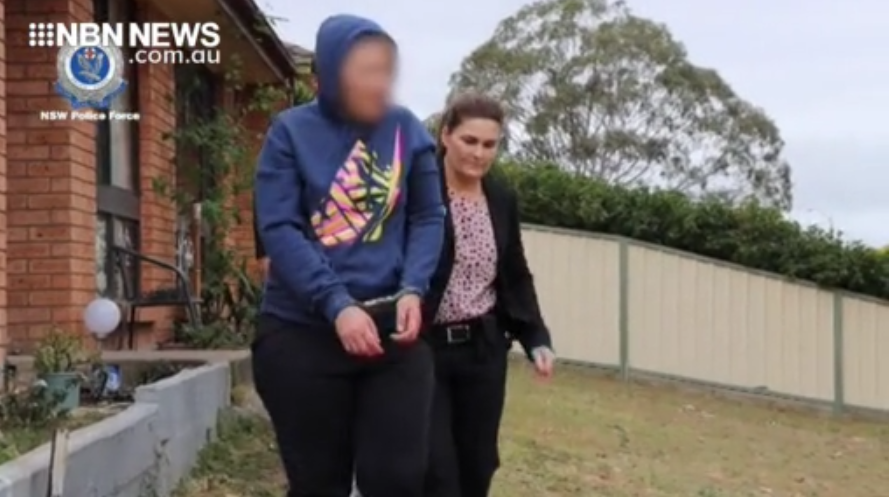 A Singleton woman has been arrested and charged over the 2018 death of New Zealand firefighter and helicopter pilot Ian Pullen.

The 30-year-old woman was arrested at her Dominion Avenue home in Singleton about 9am Monday.

She was refused bail to appear at Muswellbrook Local Court on Tuesday.

New Zealander Ian Pullen was in the Hunter helping with the bushfire season when his body was found next to Carrington Street near Singleton in 2018.

The father of three lived with his wife Vicki and their youngest child, in the central part of New Zealand’s North Island.

Investigations into the murder are ongoing.