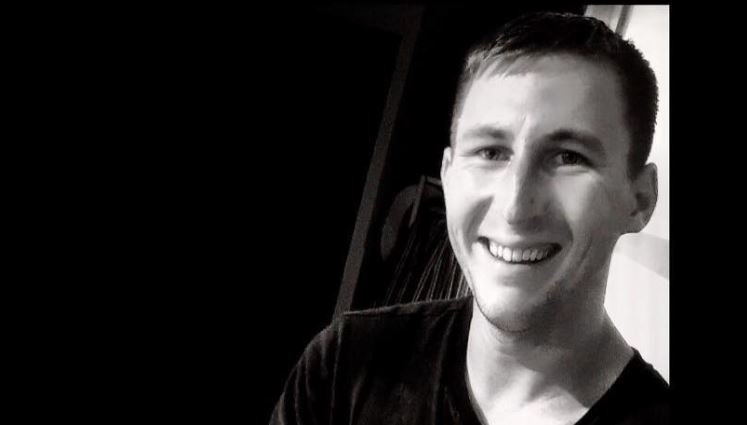 A Watanobbi man is behind bars accused of assaulting a police officer at Wyong.

Police say they pulled over a Toyota Hilux on Cutler Drive yesterday afternoon.

He then allegedly resisted arrest, punching a detective senior constable in the head several times.