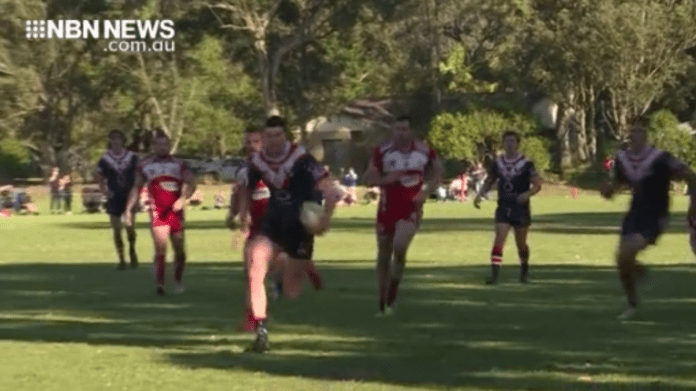 All Central Coast rugby league clubs have confirmed their spots for the upcoming season, which kicks off on July 19.

But with all 10 clubs now confirmed, the North Sydney Bears’ nomination to field a Jersey Flegg squad in first grade has been knocked back.

Most clubs have ripped up contracts and won’t be paying their players this season.