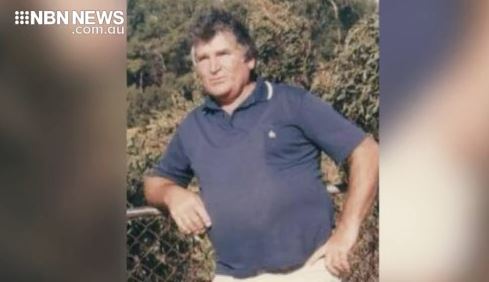 It’s a murder mystery stretching back a quarter of a century,

The body of Wyong man Ronald Penn has never been found.

But this long-standing case has now been solved – after a convicted rapist has admitted to his killing – and for masterminding a linked shooting inside a local court.