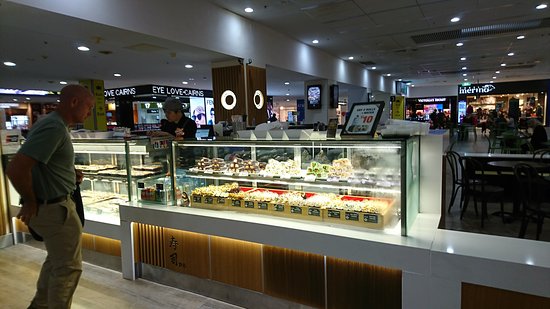 Operators of three Hero Sushi takeaway outlets in Newcastle, Canberra and Gold Coast respectively, have been fined for underpaying workers and providing false records to the Fair Work Obudsman (FWO).

The Federal Court today imposed record penalties of $891,000 against the operators.

Hero Sushi outlets in Newcastle and Canberra were fined $225,000 each.

The operators were also found to provide hundreds of false records on 11 separate occasions, showing inaccurate hours of work and pay rates.

“Those in a position to ruthlessly take advantage of others pursued their goal of seeking to achieve greater profits at the expense of employees.”

“Lies were told to cover up the wrongdoing. It was only when the “game was up” that those responsible admitted their misdeeds,” he added.

Underpaid employees that have been able to be located have been back-paid.

However, many employees are yet to be located, including several who have left Australia.