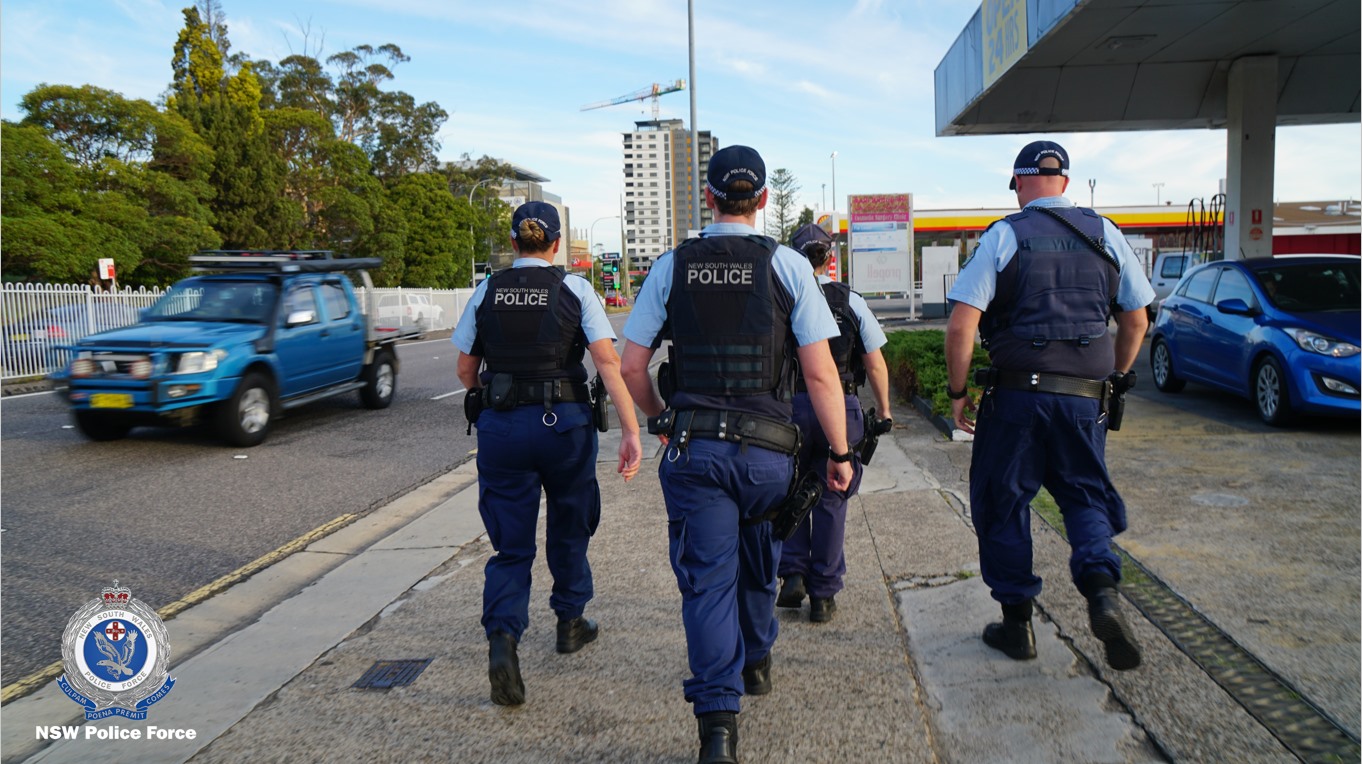 Part of Operation Northern Engage, officers focused their attention on repeat offenders and targeting crime trends in the region.

The two day operation was conducted in Cessnock, Singleton and Lake Macquarie.

Some of the arrests included: 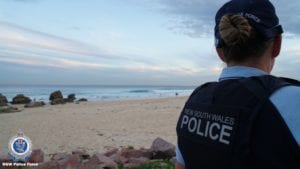 “Policing has certainly looked different in the past few months, but officers across the Hunter have continued their daily duties – targeting repeat offenders and keeping crime rates down.

CALLS FOR REGIONAL NSW BUSINESSES TO HAVE FURTHER EASED RESTRICTIONS