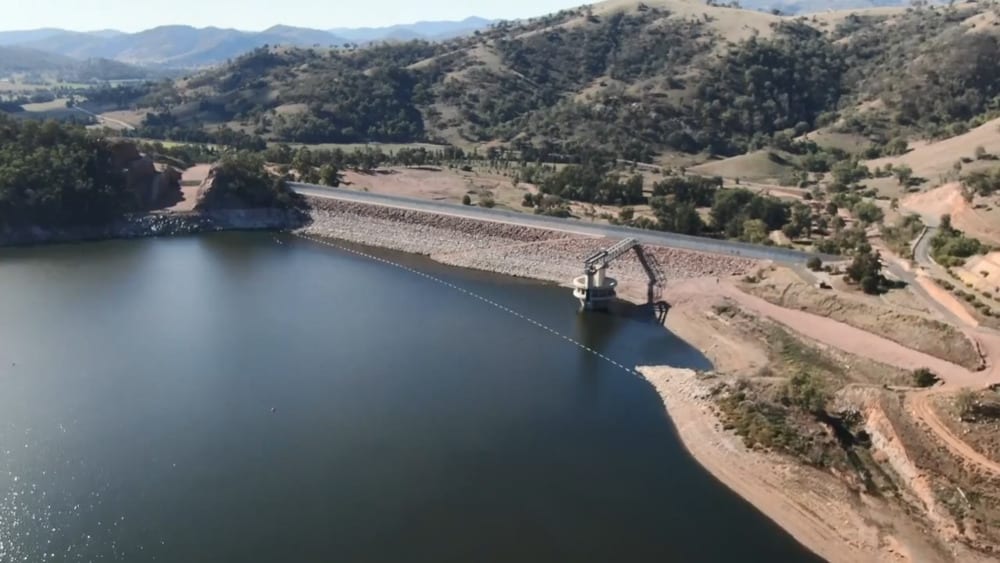 Chaffey Dam has continued to miss out on significant inflows, despite encouraging rainfall over the weekend.

The major water source for Tamworth received just four megalitres by Sunday… with capacity dropping to 13 per cent.

Water New South Wales reported nearby Lake Keepit, which received 15 megalitres, had been boosted to point-6 per cent.

But, the most significant falls saw Copeton dam receive more than 1800 megalitres, rocketing to 6.2 percent capacity.