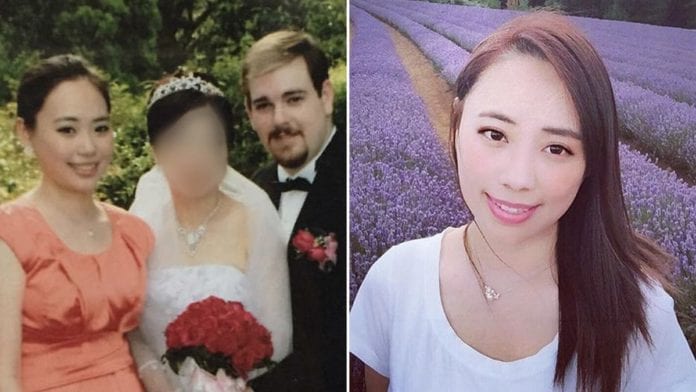 Detectives have laid more than 20 additional charges as part of an investigation into the murder of a woman on the Central Coast more than three years ago.

At about 10.30am on 24 April 2016, emergency services were called to Snapper Point in the Munmorah State Conservation Area, following the discovery of a woman’s body inside the blow hole.

The woman was formally identified as Mengmei Leng, a 25-year-old International student from China.

A post mortem examination found the cause of death was a stab wound to the neck area.

Barrett bound, gagged and stabbed his niece 40 times in a southwest Sydney unit, but he claims he has no memory of it.

In December 2017, the then 27-year-old also told the Supreme Court he has only a vague recollection of making the two-hour journey to Snapper Point on the Central Coast, where he dumped Mengmei Leng’s body over a cliff into a blowhole.

Barrett claims he took ice and synthetic cannabis in the days before he tied up the 25-year-old Chinese student in her bed at their Campsie unit.

Court documents reveal he had a sexual interest in his young niece who he had secretly filmed in previous months, along with his young step-daughter.

After being provided with more information earlier this year, detectives, with the help of the Child Abuse and Sex Crimes Squad, conducted further investigations.

About 9.30am on Wednesday, Barrett was arrested at Newcastle Police Station.

He was charged with 24 additional charges, including inflict actual bodily harm with intent to have sexual intercourse with victim, assault with act of indecency, and aggravated sex assault, depriving liberty.

The man was remanded in custody to appear at Newcastle Local Court later today.