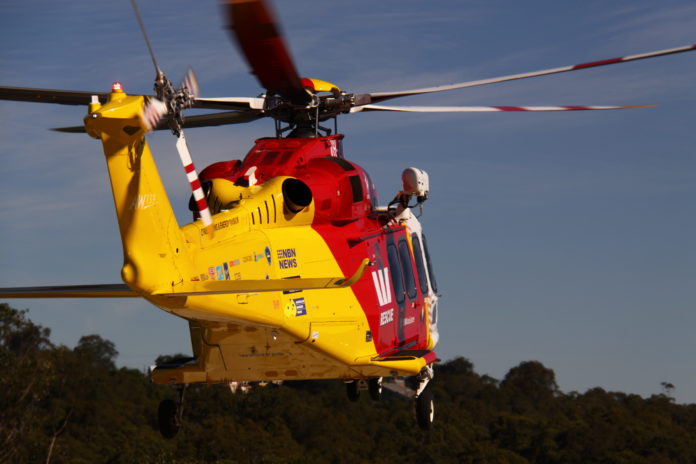 A serious assault in South Lismore has left a man fighting for his life.

After suffering head injuries and several fractures, the man was flown from Lismore Base to the Gold Coast University Hospital.

Police are investigating the matter, looking for the two men who fled the scene in a white Holden Commodore sedan.