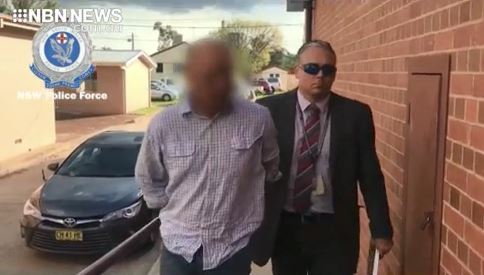 A man charged over the murder of missing Wallarah woman Leisl Smith has been committed to stand trial in Sydney’s Supreme Court.

Church fronted Wyong Local Court today – his bail will continue with strict night-time curfew until the trial begins in February.