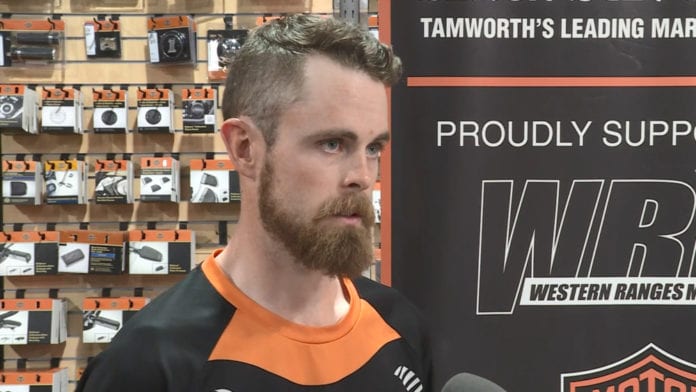 Tamworth’s own Zac Wheatley has claimed victory in the boxing ring.

The esteemed local fighter has been training in Muay Thai for just 2 years – already bringing home a string of good results.

His best competition was fought last weekend in Sydney, for “Fire in the Shire”.

Zac put his best foot forward, to walk away with the win.

“It was my fourth fight for the year and my first under full Thai rules, so I got to use elbows and yeah, I was happy to come away with the win.”

Zac will take on the ring again next month, for the annual “beachcomber” competition on the Central Coast.