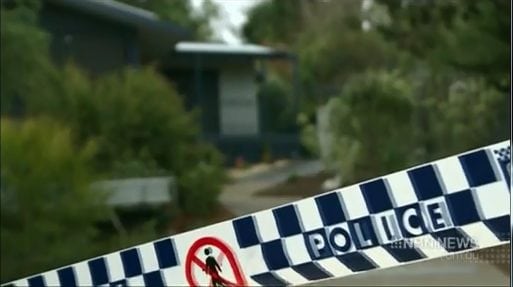 A 32-year-old man has been charged, after several gun parts and ammunition were seized at a property in the Hunter Valley.

Around 2pm on Tuesday, police searched a home on Wickham Street, Stanford Merthyr, just outside of Kurri Kurri.

They allegedly found firearms, including a pistol and rifle parts, ammunition, and credit cards.

A 32-year-old was arrested at the home and charged with a string of offences, including possessing prohibited weapons and ammunition without a licence.

He was refused bail to appear at Maitland Local Court on Wednesday.

THERE IS NO EXCUSE | NSW POLICE LAUNCH SEXUAL ASSAULT CAMPAIGN