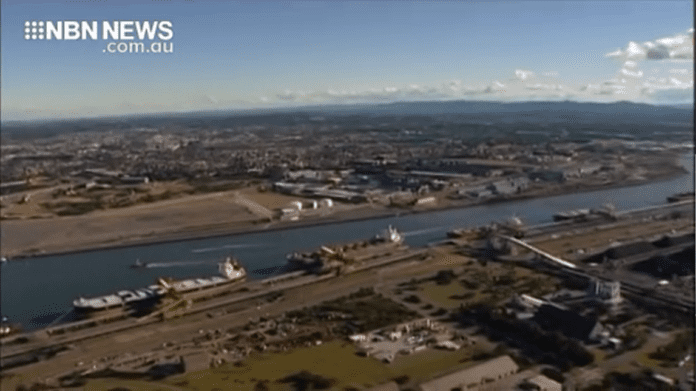 In a surprise move, the Australian Workers Union has come out against a plan for a floating gas terminal on Kooragang Island, the organisation calling the idea ‘absurd’.

The union says building the terminal and importing gas from other countries at a markup, makes no sense given New South Wales’s abundant reserves.