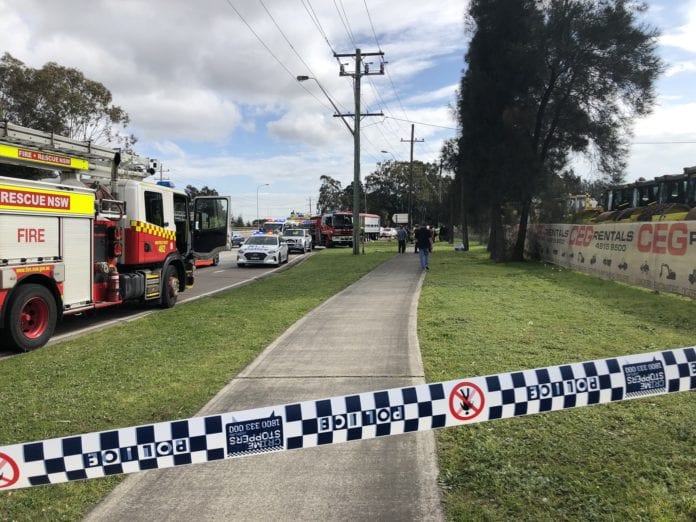 A 21-year-old man has been seriously injured in a crash at Hexham west of Newcastle.

It’s understood the motorbike rider collided with a truck on Maitland Road, before being trapped under the vehicle.

A Westpac Rescue Helicopter has been called to the scene, with the man expected to be flown to hospital.

He’s reported to be in a serious condition.

CALLS FOR RESTRICTIONS ON POKIE OPERATING HOURS AFTER $1-BILLION SAVING