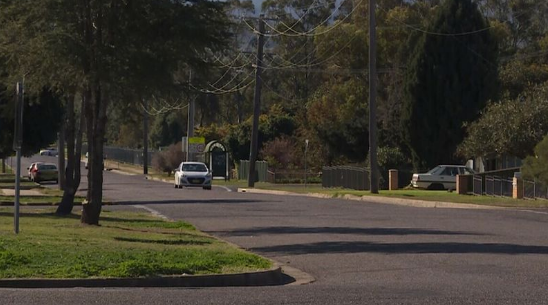 A teenage boy out on bail has been arrested after he allegedly broke into the Tamworth home of an elderly woman, before robbing and indecently assaulting her.

The 82-year-old woman was at her Petra Avenue home when the teen and another youth entered the property just after 5am.

Cash and a tablet device were stolen, before the woman was allegedly indecently assaulted.

The woman managed to sound an alarm and the youths allegedly fled the scene.

Investigations led to the arrest of a 14-year-old boy on Wednesday afternoon.

He was charged with a string of offences, including stealing and aggravated indecent assault, the boy will appear at a children’s court today.

Officers from Oxley Police District are still searching for the other young male.

Police have asked anyone with information, particularly CCTV or dashcam vision, to call Crime Stoppers on 1800 333 000.