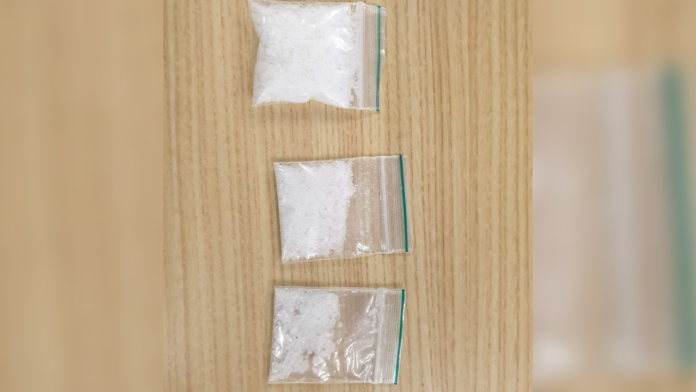 Specialist police have arrested a 32-year-old man in the state’s north over the alleged supply of the drug ice.

The vehicle was stopped on Rhodes Street at South Lismore late on Thursday evening, after police say they saw the car being driven in an erratic manner.

A search of the Nimbin man’s car allegedly located a small amount of the drug ice, with checks revealing he was a disqualified driver.

He was taken to Lismore Police Station where he was charged with three offences, including supplying a prohibited drug.

PAY FREEZE A ‘SLAP IN THE FACE’ FOR PUBLIC SECTOR WORKERS