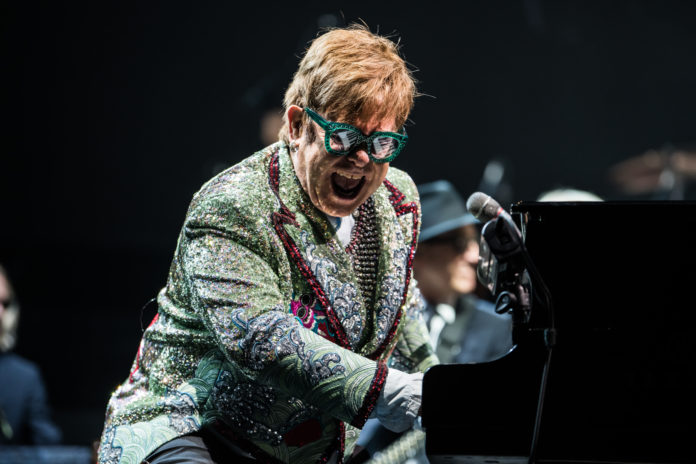 Coffs Harbour has secured a major coup, with Elton John set to rock out at the C.ex Coffs International Stadium in February next year.

The February 26 show will be the first ever concert held at the C.ex Coffs International Stadium.

Almost half-a-million tickets have already been snapped up for the Australian and New Zealand leg of the tour.

Britt Ramsey will have more details in tonight’s news.

GLEN INNES SALEYARD UPGRADES ON TRACK FOR AN EARLY COMPLETION