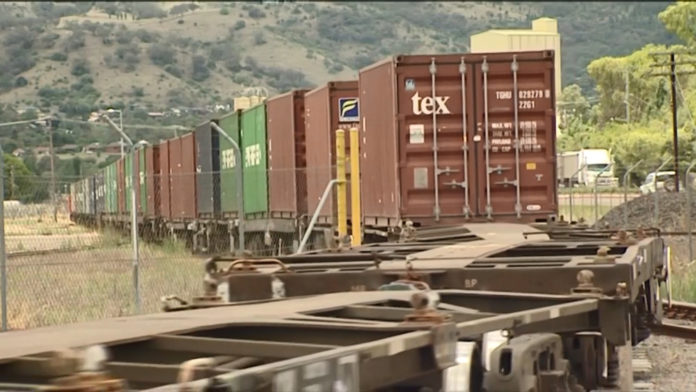 It’s been a big day of transport announcements in Tamworth, with MP Kevin Anderson confirming that the State Treasury has signed off on the deed agreement for the city’s intermodal freight hub.

Plans have been in place for more than 18 months to enable the hub’s construction.

A six-kilometre stretch of railway will be built, opening up routes that haven’t been travelled on in almost 40 years.

“What that means is that Transport now has access to $7.4 million dollars to get this project underway.”

Construction is expected to get underway within the next 3 months.