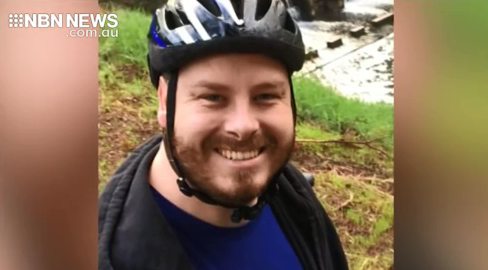 The son of former federal MP, Bob Baldwin, has been reported missing in South Australia.

28-year-old Robert Baldwin had only recently moved to Adelaide with his wife.

He hasn’t contacted his family in more than 24 hours.

Police hold concerns for his welfare, as his disappearance is out of character.