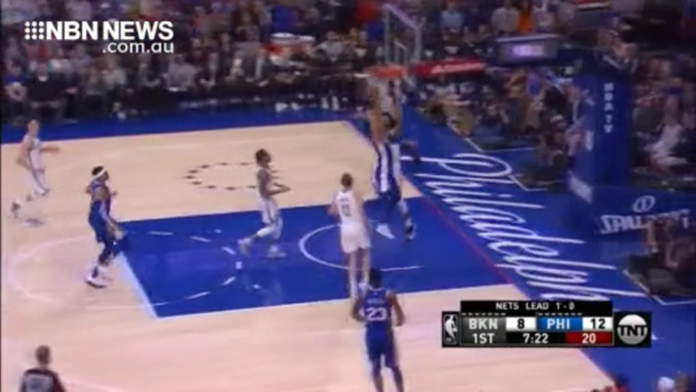 Game three of the best of seven series will be played on Friday.

RYAN CALLINAN EXCEEDS HIS OWN EXPECTATIONS ON WORLD TOUR