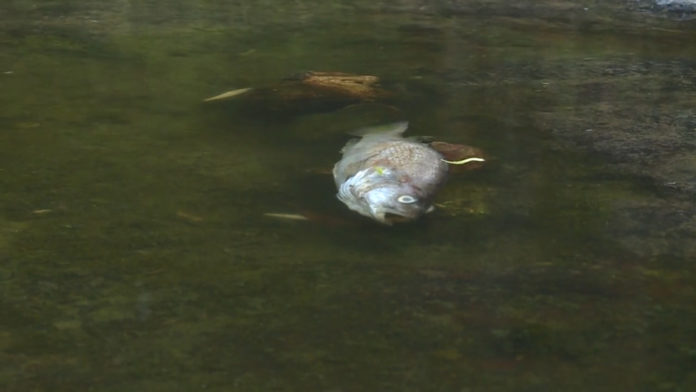 The Morrison government has promised to invest $70-million, to prevent mass fish kills in the Darling River.

Minister for Agriculture, David Littleproud, announced today that $25-million will go towards updating meters in the northern basin.

A further $20-million will be put towards water and environmental management.

The Bureau of Meterology has declared drought conditions in the Murray Darling ‘the worst in a century.’