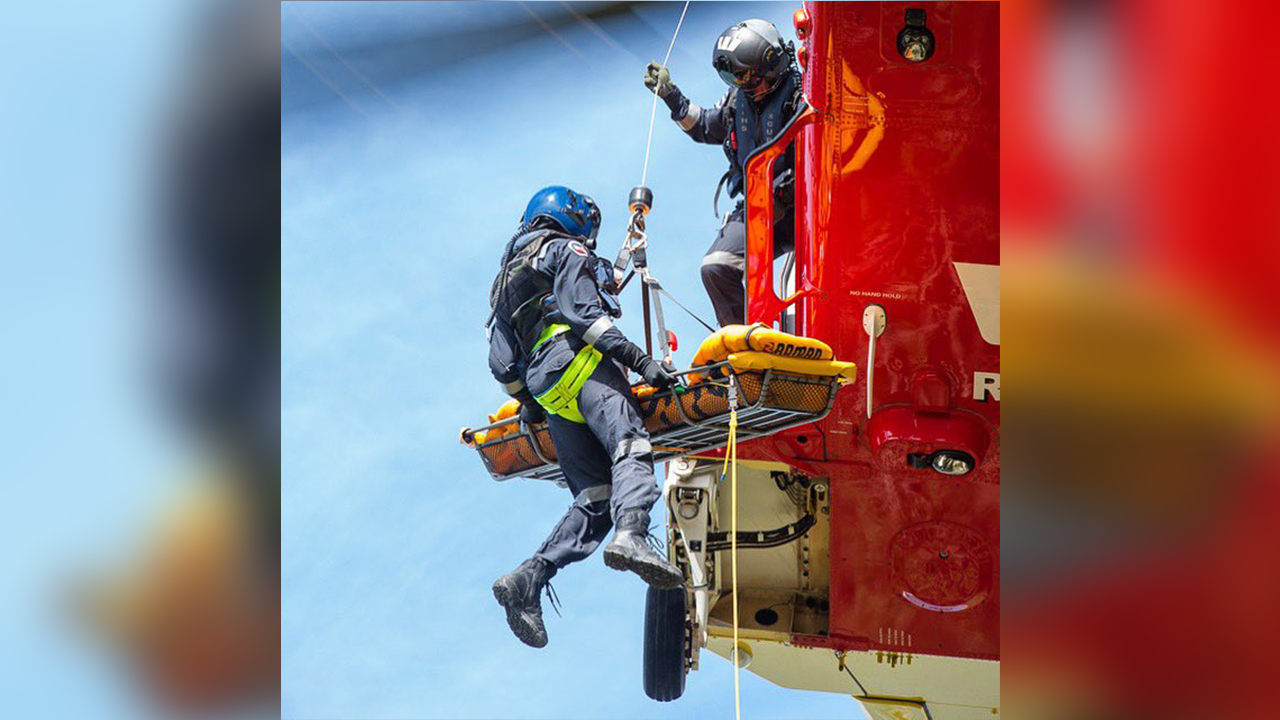 A 52-year-old bushwalker had to be winched from bushland at Fingal Bay this morning, after he suffered an allergic reaction.

The Westpac Rescue Helicopter was tasked to the seaside village, after reports the man reacted to an insect sting.

He was winched from an area near the sewage treatment works, before being flown to Newcastle’s John Hunter Hospital in a stable condition.