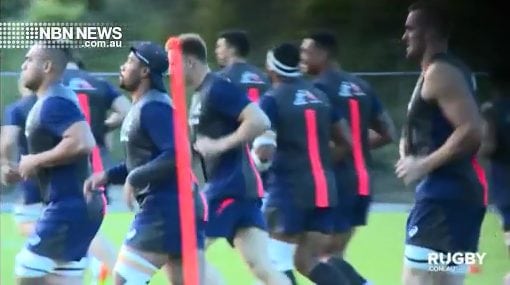 Wallabies coach Michael Cheika has been forced into a late change ahead of tonight’s rugby test against Ireland in Brisbane.

Allan Alaalatoa has made way for Tom Robertson, after the brumbies prop was injured at training.

The game at Suncorp Stadium will be Robertson’s first test appearance since playing against England at Twickenham last year.