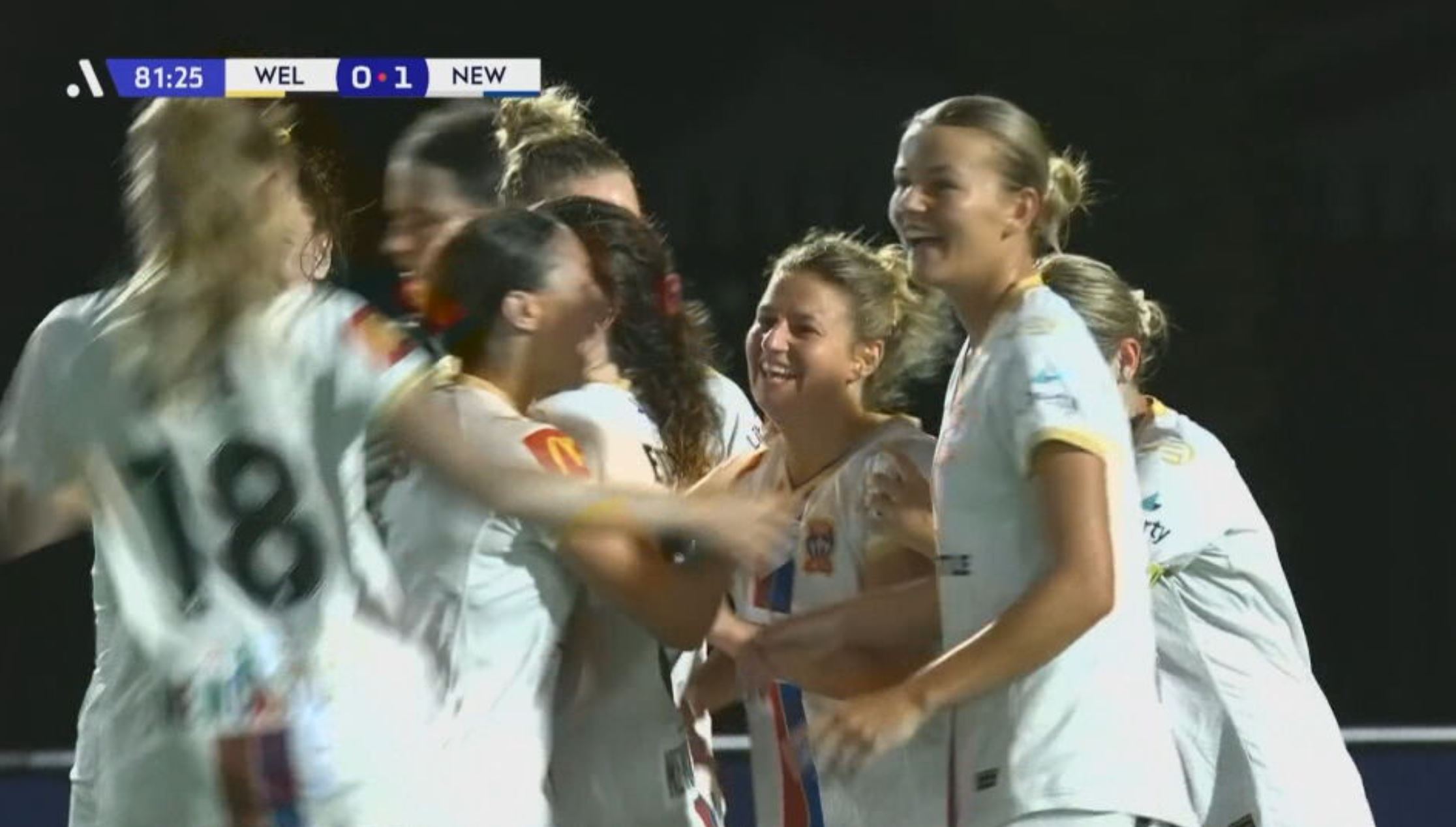 This Friday’s A-League women’s match between the Newcastle Jets and Melbourne Victory has been postponed due to positive COVID cases within the Jets squad.

Multiple people in the women’s football department have tested positive via either RAT or PCR testing.

All players, coaches and staff with positive results are now in isolation and following the NSW Health directives.

It is the second match in a row that has been postponed due to COVID cases.

The A-Leagues have also confirmed that the Jets Men’s match scheduled to be played against Wellington Phoenix on Saturday 8 January, will now take place at Netstrata Jubilee Stadium, instead of WIN Stadium.

It will coincide as a double header with Sydney FC and Perth Glory playing afterwards in the A-League women’s.

AUSTRALIA’S BEST TO COMPETE ON COAST