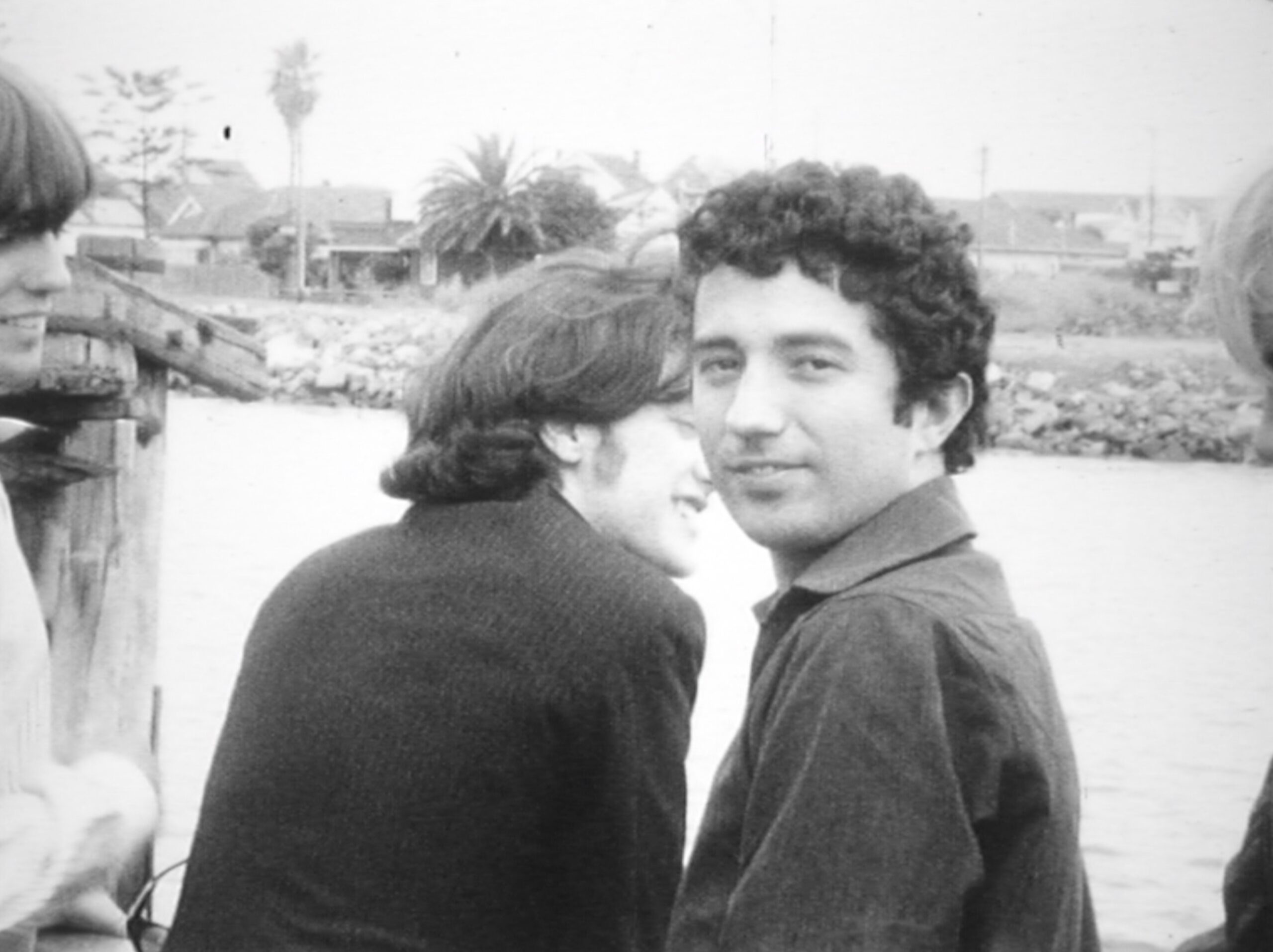 When English Rock Band Manfred Mann arrived on the Stockton ferry, music mad locals went wild and it was filmed here by NBN News in 1965

Newcastle has always been, a big music town.

Silverchair started in a Merewether garage.

What happened was their first album sold more than 2 and a half million copies.

And launched them into the music stratosphere.

The Castanet Club. was a crowd favourite in the 80’s.

and of course, the Screaming Jets in the 90’s always ready to lend a hand.

REWIND: THROWING IT BACK TO NEWCASTLE’S MATTARA FESTIVAL