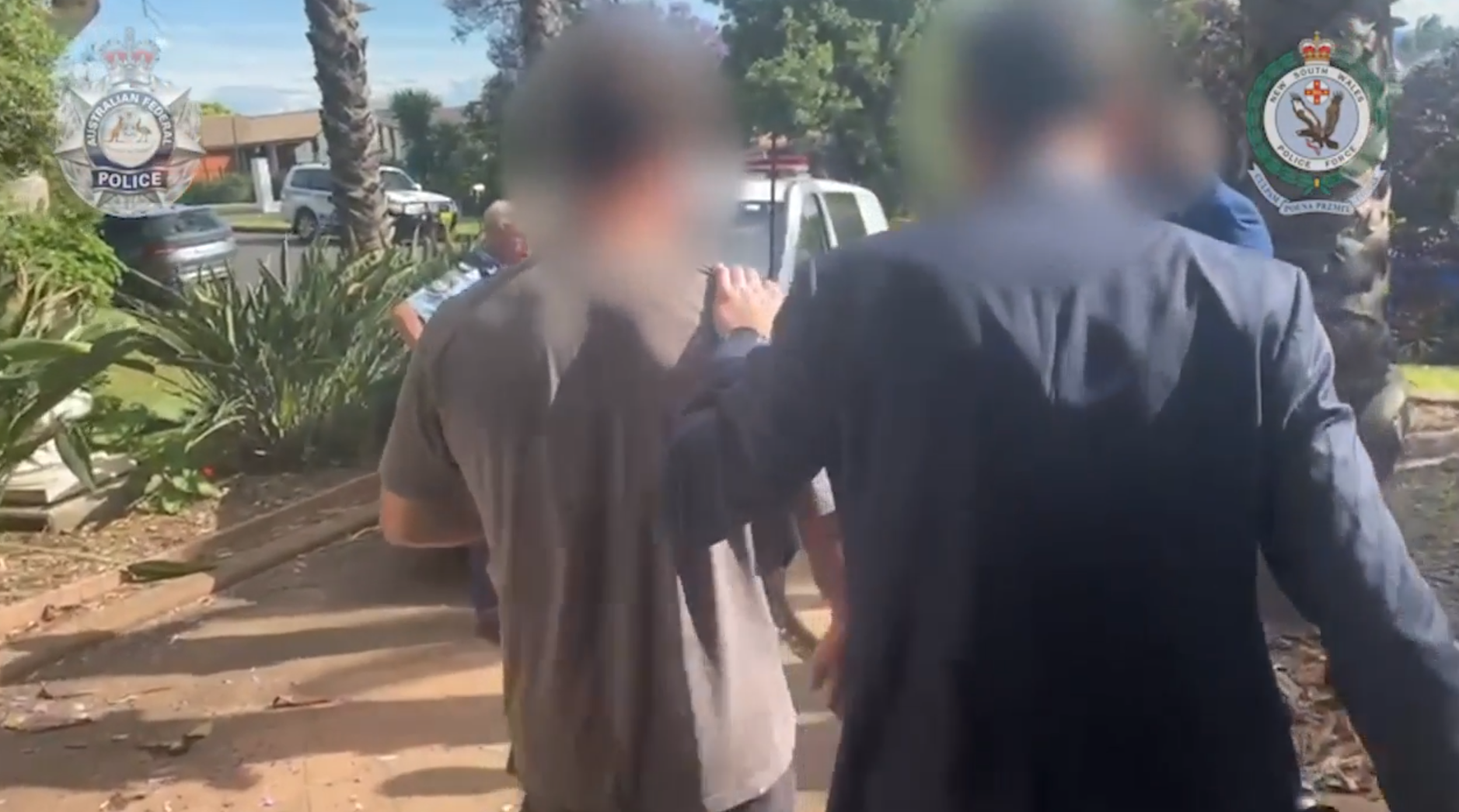 A 37-year-old Tamworth man has been charged for urging violence and advocating terrorism against groups of people, which he identified by race, political views and occupation.

“This man’s quantity of messages on online forums was of similar concern to the actual content of the messages – resulting in the very real fear that it would inspire someone to commit a violent or terrorist act,” he said.

“The NSW JCTT monitors these activities and rhetoric as part of the commitment to protecting the people of NSW from those who seek to do us harm,” he said.

Counter terrorism said there is no ongoing threat to the community in relation to this investigation.

MICRO PLASTICS BIGGER THAN YOU THINK