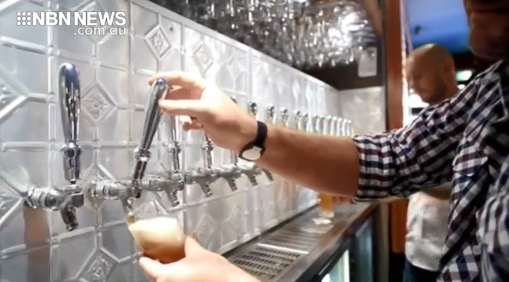 Newcastle Greens Councillors are hoping to establish a new community ambassador to develop the city’s nightlife.

They’ve put forward the idea of a ‘Night Mayor’, to promote a safe, vibrant night-time economy.

The ‘Night Mayor’ would work with residents, club owners and the arts community, to set guidelines, support new ventures, and negotiate conflicts between residents and venues.

The roundtable approach would help grapple with the issues of safety and noise, while improving opportunities for night culture to flourish.

“The last two years have been such a challenge for our hospitality industries, our live performers and anyone who relies on local nightlife for income or for recreation,” said Ms Francis-Coan.

Newcastle Council adopted a Newcastle After Dark Strategy in November 2018.

A motion by Greens Councillor John Mackenzie in September 2018 led to a commitment to ‘investigate the implementation of a ‘Night Mayor” in the strategy, but there has been no progress on its creation since then.

“Night Mayors have been effective in cities around the world, including Melbourne, London and Amsterdam,” said Cr Mackenzie.

“The success of this approach shows that you can have a safe and vibrant night-time culture that would revitalise public space and enhance our proud reputation as a leading-edge creative city.”