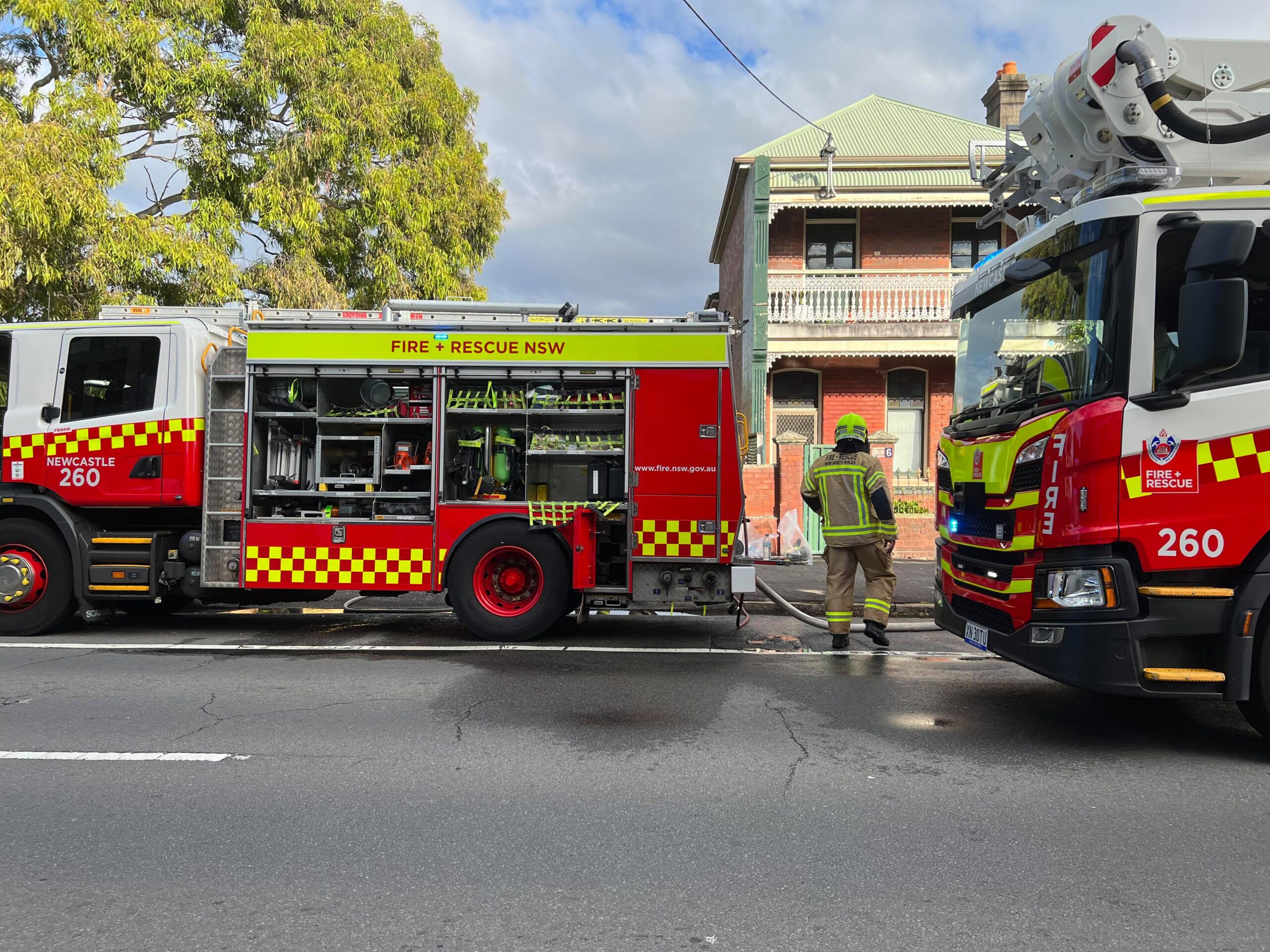 A man is fighting for his life in hospital after being burnt in a unit fire in Newcastle this morning.

Emergency services rushed to the blaze on Darby Street around 6:45am, and dragged a 41-year-old man from the burning building. 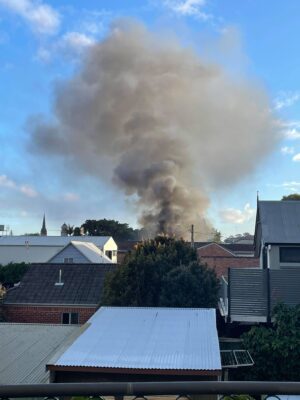 The resident suffered significant burns to his body which, paramedics believe, may have been compromising his airways.

An off-duty nurse also assisted, before he was airlifted to Royal North Shore Hospital in a critical condition.

Crews from Fire and Rescue NSW put out the blaze a short time later.

Police have established a crime scene and have begun an investigation into the cause of the fire.

WAR MEDALS OF ABORIGINAL SOLDIER IN THE CARE OF HUNTER SCHOOL

MORE PROBLEMS FOR QANTAS AT COFFS