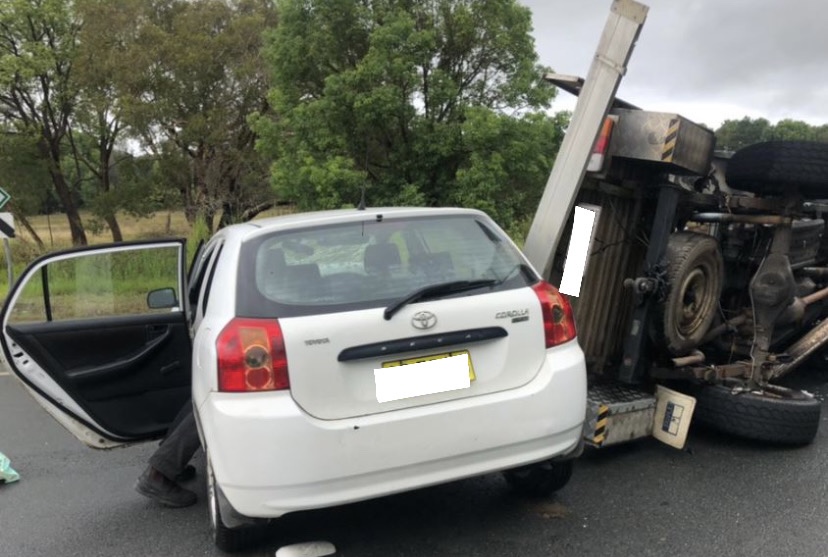 Two people have been taken to hospital, after a Ute and a Toyota Corolla collided on the North Coast this morning.

Emergency services were called to Tweed Valley Way at Crabbes Creek just after 11.30am.

A woman, aged in her 20s was treated on scene for chest and abdominal injuries. She was taken to Gold Coast University Hospital in a serious condition.

A man was treated for head injuries, and was taken to Murwillumbah District Hospital in a stable condition.

Reporter Gracie Richter will have more details – tonight at 6pm. 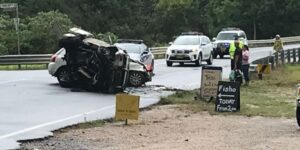 LOCALS GOING SOBER FOR OUR HOUSE